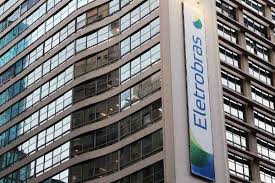 Eletrobras, as the company is known, should better define the model for capitalization at the end of February or beginning of March, Ferreira said at an event in Sao Paulo.

Last month, Ferreira said that the company was discussing raising capital but hadn’t decided whether to do it through the privatization or another means.