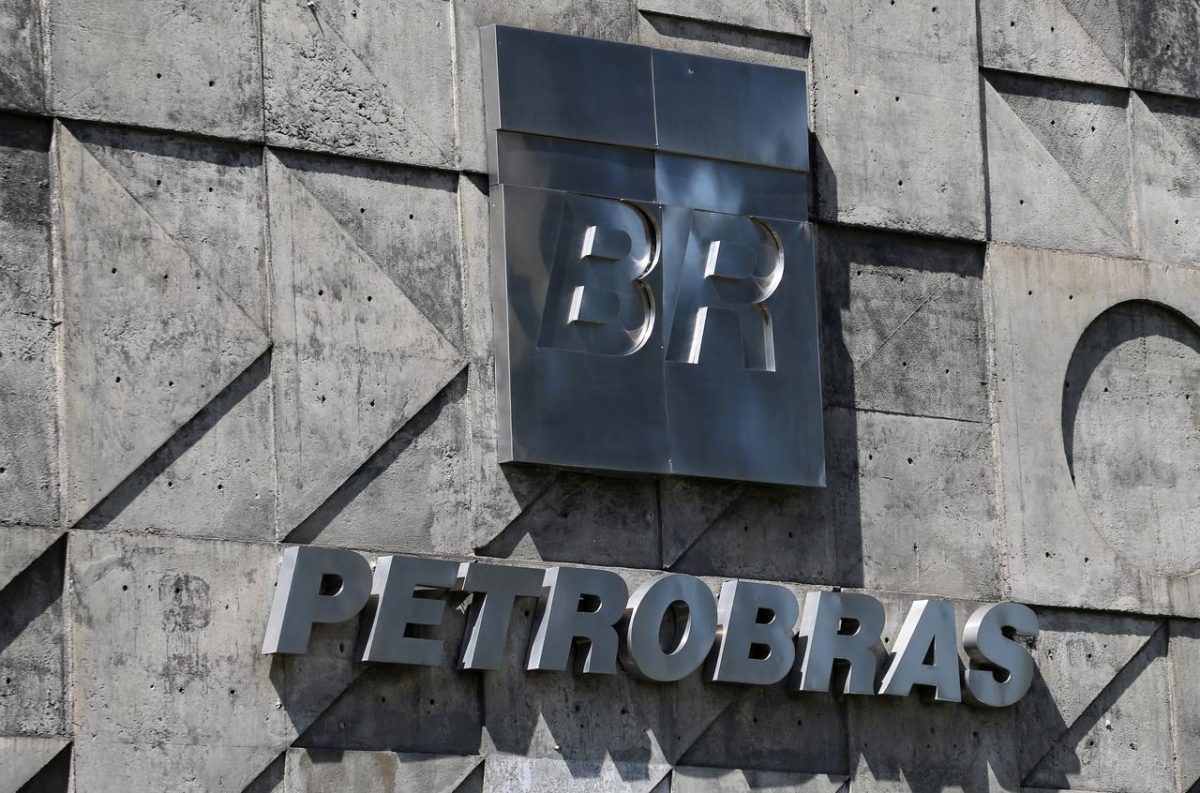 BRASILIA — Brazilian state-owned oil giant Petrobras said on Monday it exported a record 1 million barrels of oil a day in April, beating the previous record of 771,000 barrels a day in December last year.

In a securities filing, Petroleo Brasileiro SA, as the firm is formally known, said that marked an increase of 145% over the same month a year ago.

In the first four months of 2020, exports were up 25% on the same period last year, with 60% of them going to China, Petrobras said.

Meanwhile, Petrobras also said on Monday that it has started the teaser phase for the sale of its entire stake in Campo de Manati, a shallow water concession in the Camamu Basin off the northeastern state of Bahia.