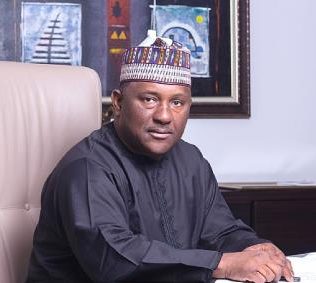 Port Harcourt — Bua Group, Thursday, signed a memorandum of understanding, with Akwa Ibom State government, and the host committees in Ibeno local government area, for the construction of access road to the proposed Bua Refinery and Petrochemical plant site in Ibeno.

Akwa Ibom State Commissioner for Power and Petroleum Development, Dr. John Etim, who presided over the signing of the MoU, applauded BUA for their commitment to the project, prompt documentation and the preparation of the site towards the construction of the refinery.

Etim said that the refinery project will bridge the gap between host communities and Akwa Ibom State, thereby bringing about more developments in the oil and gas sector of the State.

The Commissioner called on all parties concerned to be committed to the terms of agreement and to ensure that peace dominates their relationship, while appealing to the host communities to protect the facilities which is now in their custody.

“The refinery and petrochemical project is in line with the Governor’s vision to industrialize the State, develop local capacity in key industries where value can be added and raw materials sourced locally.”

Speaking shortly after the MOU signing, the Chairman of Ibeno local government, Williams Mkpa, expressed delight over the development, describing it as a giant stride in the industrialization vision of the Akwa Ibom State Government.

The paramount ruler of the area, Owong Effiong Archianga, assured the company of his people’s unalloyed support and cooperation to see to the actualisation of the project.