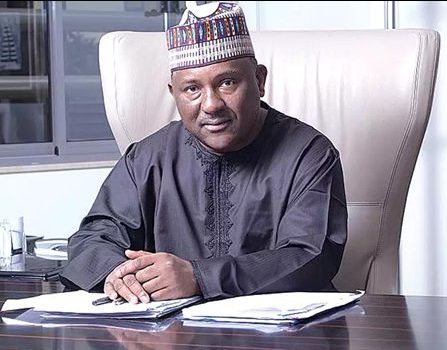 Port Harcourt — BUA Group, Axens of France and Akwa Ibom State Government, have signed a progress acknowledgement statement for the proposed 200,000barrels per day oil refinery in the State.

With a target of between three to four years for construction, BUA Group has said that the refinery is expected to be operational by the year 2024, all things being equal.

Speaking at the signing ceremony, Chairman of BUA Group, Abdul Samad Rabiu, stated that the refinery, when fully operational, would reduce the huge cost of transporting crude oil offshore, refining it and bringing it back into the country.

Rabiu added that the decision to site the refinery in Akwa Ibom State was strategic, due to the huge availability of raw materials and its proximity to export petroleum products to regional countries.

He added that the multi-billion dollars integrated 200,000bpd refinery and petrochemicals plant will be producing Euro-V fuels and polypropylene for the domestic and regional markets.

Also speaking, French Minister for Foreign Trade, Franck Riester, commended the Chairman of BUA Group, for his commitment to the development of lasting relationships between French and Nigerian businesses.

Reister also invited the BUA Group boss to the upcoming ‘Choose France Summit’ adding that the French Government would support people-oriented and developmental projects in Nigeria.