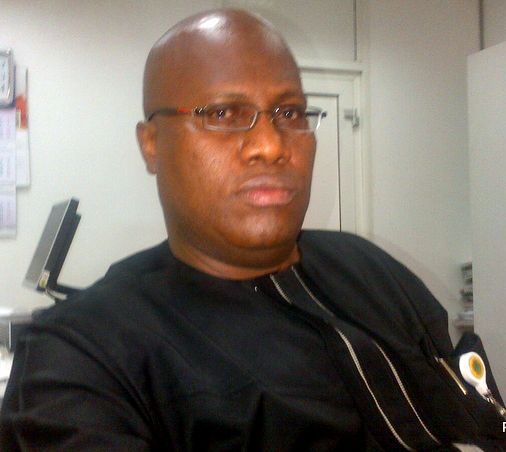 Abuja – President Muhammadu Buhari, Friday, paid tributes to the late President of the Petroleum and Natural Gas Senior Staff Association of Nigerian, PENGASSAN, comrade Olabode Johnson, and commenced him for the unique role he played throughout his lifetime in ensuring harmonious relationship between oil and gas industry workers and their employers.

In a statement by the NNPC in Abuja, Buhari who was represented at the funeral service for the late PENGASSAN president by the Permanent Secretary in charge of General Services in the Office of the Secretary to the Government of the Federation, Mr. Olusegun Adekunle, also prayed for God’s assured protection on the family of the union leader and for the fortitude for them to bear the massive loss.

Also, leading the team of NNPC top management to the event, Mallam Mele Kyari, Group Managing Director of the Corporation, described the deceased trade unionist and former staff of the corporation as an invaluable partner whose contributions to industrial harmony in the NNPC and the oil and gas industry would never be forgotten.

Kyari noted that in all his dealings as a unionist, Johnson displayed a vast understanding of the role of the oil and gas industry in the Nigerian economy and ensured that the common good took pre-eminence over any primordial gain or sentiment.

Describing the deceased as a profound patriot who carried everybody along in the spirit of inclusiveness, the NNPC chief executive said the corporation and the entire industry would miss the former labour leader sorely.

According to the NNPC, born May 2, 1960, Comrade Francis Olabode Johnson was an indigene of Lagos State. He had his early education at Sacred Heart Primary School, Akure, St. Thomas Acquinas College, Akure, and Local Authority Primary School, Ede, Osun State.

He began his public service career with Lagos State Health Services as clerical staff and later joined NNPC in 1985 where he made his mark in trade unionism.

The late Johnson was a Fellow, Nigerian Institute of Mediators and Conciliators (ICM).