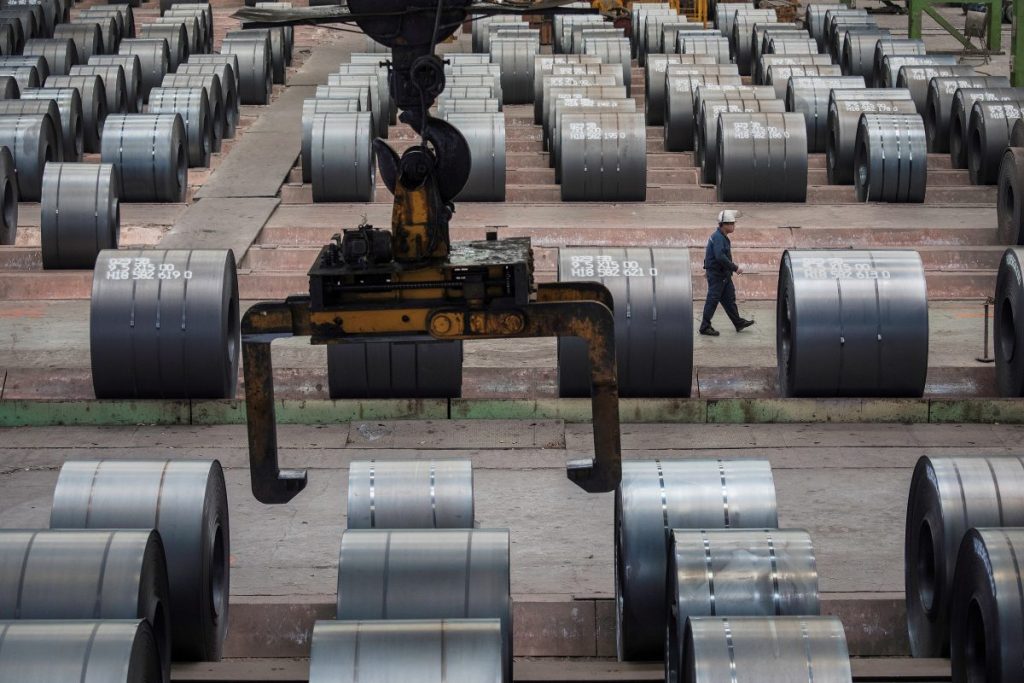 London — Oil and gas producers Cabot Oil & Gas Corp (COG.N) and Cimarex Energy Co (XEC.N) said on Monday they would combine to form a company with an enterprise value of about $17 billion, the latest in a sector rebounding from one of its worst downturns.

Cabot and Cimarex expect to save $100 million in annual general and administrative costs, beginning within 18 months to two years following the deal’s closing, expected in the fourth quarter.

Cimarex shareholders will receive 4.0146 shares of Cabot common stock for each Cimarex share owned. That implies an offer value of $71.50 per share, a less than 1% premium to Cimarex’s Friday close, according to Reuters calculations.

Cabot Chief Executive Officer Dan Dinges will serve as executive chair of the board, while Cimarex boss Thomas Jorden will lead the combined company as CEO.

The combined company, which will operate under a new name, plans to be headquartered in Houston. Its board will consist of five directors from each company.