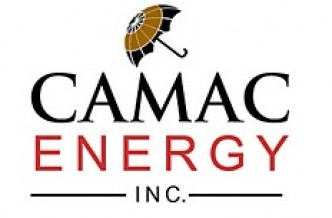 9 November 2011, Sweetcrude, Houston – CAMAG Energy Incorporated, a U.S.-based energy company engaged in the exploration, development and production of oil and gas in West Africa, today announced a net loss of $0.7 million, or $0.00 per diluted common share, for the third quarter ended September 30, 2011.

The decrease in net loss was principally related to the impairment charge taken for the Oyo Field in the prior period, partially offset by increased depletion expense and the increased exploratory expenses as previously discussed.

The company expects to recover the remaining $32.8 million in cost oil revenues and $24.2 million through future liftings, in correlation with payments made.