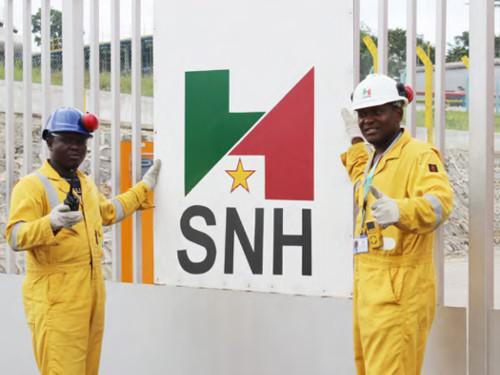 Statistics show production dropped during the last quarter of 2017 as compared to the fourth quarter of 2016, while sales prices increased slightly.

24 February 2018, Yaounde —An extra FCFA 60.171 billion from the proceeds of oil and gas sale was transferred into the public treasury in the last quarter of 2017 when compared to the same fourth quarter in 2016, recent statistics made public by the National Hydrocarbons Corporation (SNH) has shown.

In the fourth quarter of 2017, the sales of hydrocarbons by SNH entailed the transfer of FCFA 113.265 billion to the State after deduction of production expenses.

Rio Del Rey, Dissoni, Lokele, Iroko, Moudi, Ebome, Sanaga Sud, Logbaba, and Mvia are cited in the report as some of the places where operations took place. Cameroon Tribune gathered that as of January 1, 2018, the mining domain, which covers an area of 31,839.82 km2, comprises seven exclusive research permits and/or authorisations 19 exclusive mining concessions and/or authorisations, two blocks under negotiation, and eight free blocks.