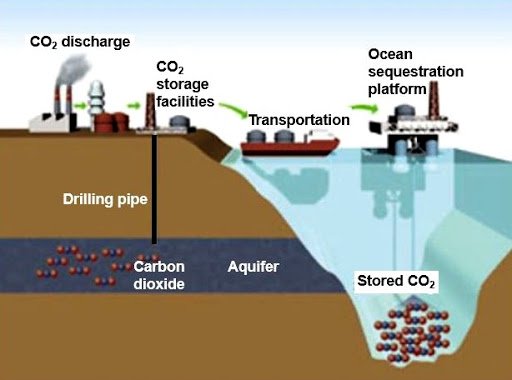 Lagos — The oil and gas playing field will become increasingly difficult for small and medium sized producers, as the world is pushing towards energy transition. Smaller operators will need government intervention to incentivise carbon capture to promote investments, because these companies will have to expend relatively more resources to lower their emissions as compared to oil giants, says GlobalData, a leading data and analytics company.

Steven Ho, Upstream Oil & Gas Analyst at GlobalData, comments: “Carbon capture requires additional cost and therefore does not sit well with many smaller operators who prioritize free cash flow and minimize capital spending, especially without an incentive or a penalty applicable to the whole sector. These companies do not have the same infrastructure advantages as major companies and are generally not incentivised to introduce a carbon capture scheme into their operation solely based on having environmental related targets. There is a lack of regulation to the larger industry which discourages many producers, especially smaller producers, to implement a more comprehensive approach to reduce carbon rather than just to commit to, for instance, reduced natural gas flaring.”

At the other end of the spectrum, companies such as ExxonMobil already have the infrastructure built for advancing carbon capture and storage (CCS) technology and with their expertise, they are now considering providing a service and profit from capturing and storing carbon.

ExxonMobil recently proposed a CCS hub with investment up to US$100bn, but would only be economically viable in the case of a pricing on carbon in the US.

Ho adds: “Even if clean alternative energy overtakes fossil fuel as main source for power generation or clean vehicles, CCS can become a prominent technology to remove the carbon emitted and deliver a net-zero carbon energy system. Exxon’s proposal for a CCS hub will be a first major step towards decarbonization and hopefully set an example for the rest of US producers to take on a more proactive role in carbon capture.

“The US is run by approximately 40% of clean energy on the grid, and the rest by fossil fuels, mainly natural gas. If fossil fuels continue to play a role as a source of energy in the future, oil and gas producers would need a way to achieve net-zero production and carbon capture seems inevitable.”