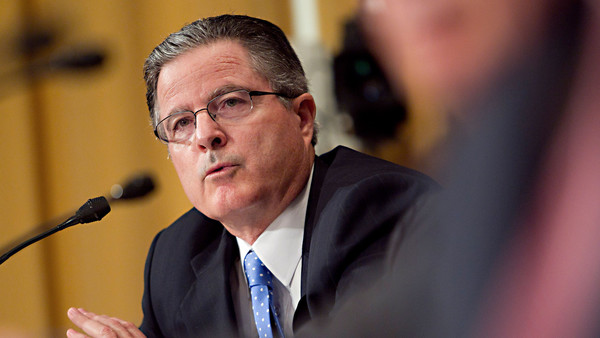 07 December 2017, Sweetcrude, Houston, Texas – Chevron Corporation has announced a 2018 capital and exploratory spending programme of $18.3 billion for 2018. The figure includes $5.5 billion for the company’s share of expenditures by affiliated companies.

“Our 2018 budget is down for the fourth consecutive year, reflecting project completions, improved efficiencies, and investment high-grading,” said Chairman and CEO John Watson in a statement issued by the company from its headquarters in San Ramon, California. “We’re fully funding our advantaged Permian Basin position and dedicating approximately three-quarters of our spend to projects that are expected to realise cash flow within two years.”

Watson continued: “With production currently exceeding guidance in the Permian, our 2018 plan should deliver both strong production growth and solid free cash flow, at prices comparable to what we’ve seen this year.”

In the upstream business, approximately $8.7 billion is forecasted to sustain currently producing assets, including $3.3 billion for the Permian and $1.0 billion for other shale and tight rock investments.

Approximately $5.5 billion of the upstream programme is planned for major capital projects underway, including $3.7 billion associated with the Future Growth Project at the Tengiz field in Kazakhstan.

Global exploration funding is expected to be about $1.1 billion, the company said, adding that the remaining upstream spend would be for early stage projects supporting potential future developments.

Approximately $2.2 billion of planned capital spending is associated with the company’s downstream businesses that refine, market and transport fuels, and manufacture and distribute lubricants, additives and petrochemicals.