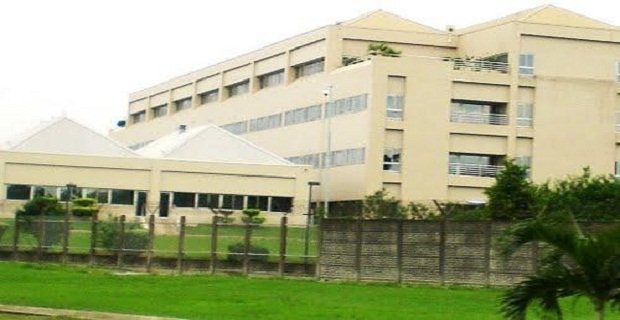 The oil giant had acquired the OMLs alongside others; OMLs 83 and 85 from Texaco in 1999 after a merger of both oil firms.

OML 86 contains the Apoi fields, the largest being North Apoi, and holds fields like Funiwa, Sen­gana and Okubie.

On the other hand, OML 88 contains Pen­nington, Middleton, and Chioma fields.

Chevron then re-launched sale of the 6,200 barrels of oil equivalent per day OMLs 86 and 88 last year as it seeks to focus on booming shale production in the U.S.

Other international oil giants such as Royal Dutch Shell and Exxon Mobil have also sold off some of their onshore and shallow-water oil assets to local companies in Nigeria due to oil theft.