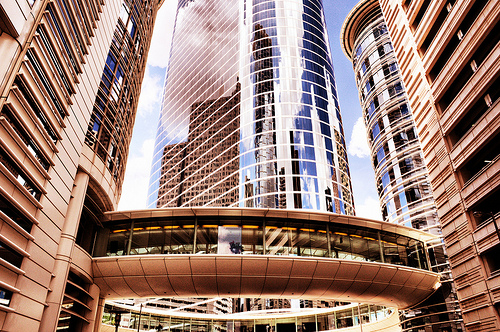 Lagos — Chevron Corporation has slashed its capex by $2 billion amidst oil price crash in a move to protect investor’s dividends.

Chevron said in its Q1 earnings report that it is further reducing its 2020 capital expenditure (capex) guidance by up to $2 billion to $14 billion.

The huge cut comes following international Brent trading at above $30 per barrel since this week as some countries relax lockdown orders allowing for vehicular movements and reviving demand and supply.

The U.S oil major warned that its financial results would continue to be depressed as long as oil prices stay low.
Chevron in March, slashed capital expenditures, especially in the Permian, and said it was suspending its share buyback program.

Chevron announced in March a cut in its 2020 capital spending plan by $4 billion, or by 20 percent, to $16 billion, to protect its dividend and balance sheet.

Of the $4-billion initial Capex cut, Chevron will slash $2 billion across upstream unconventionals, primarily in the Permian Basin.

On the Q1 earnings front, Chevron reported on Friday sales and other operating revenues at $30 billion, down from $34 billion for Q1 2019.

Earnings rose to $3.6 billion, from $2.6 billion for Q1 last year, but this past quarter’s earnings were favorably impacted by a gain of $240 million from the sale of upstream assets in the Philippines, favorable tax items of $440 million in international upstream, and foreign currency effects which increased earnings by $514 million.