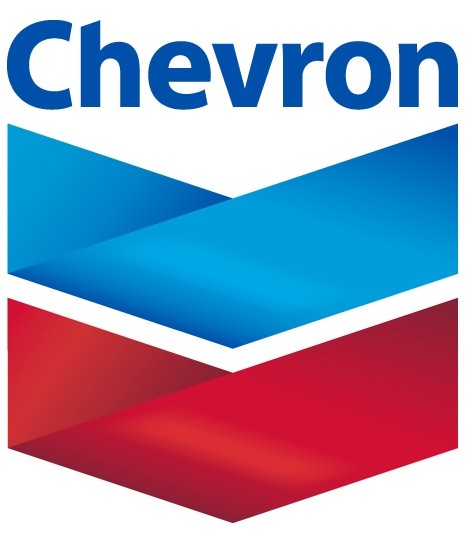 Calgary, Alberta — Chevron Canada Ltd and Woodside Energy Ltd have applied for a new license for their Kitimat LNG plant in northern British Columbia that could see it nearly double in size to produce 18 million tonnes per annum (mtpa), Chevron said on Wednesday.

The companies submitted the application to Canada’s National Energy Board on Monday, with a revised plant design that may include up to three LNG trains, instead of two.

“Chevron and Woodside have re-evaluated the originally proposed 2-train, 10 MPTA LNG plant development concept, with a focus on improving Kitimat LNG cost of supply competitiveness relative to other global LNG projects,” Chevron said in a statement.

Chevron Canada is a unit of global oil major Chevron Corp and Woodside is the largest Australian natural gas producer, according to its website.

The Kitimat LNG application follows the approval last October of the massive LNG Canada project, also located in Kitimat. That project is led by Royal Dutch Shell and will initially produce 14 Mtpa, with the option to increase to 28 Mtpa.

A growing LNG industry in northern British Columbia would be a boon for western Canadian natural gas producers that would supply the projects, analysts said.

Chevron and Woodside, which have a 50/50 joint venture in the project, have not yet set a date for a final investment decision for Kitimat LNG or disclosed cost estimates.