Lagos — The global high-voltage direct current, HVDC, converter stations market growth is set to more than double from US$3.24bn in 2018 to US$6.88bn in 2023, primarily driven by growth in China, according to GlobalData, a leading data, and analytics company. 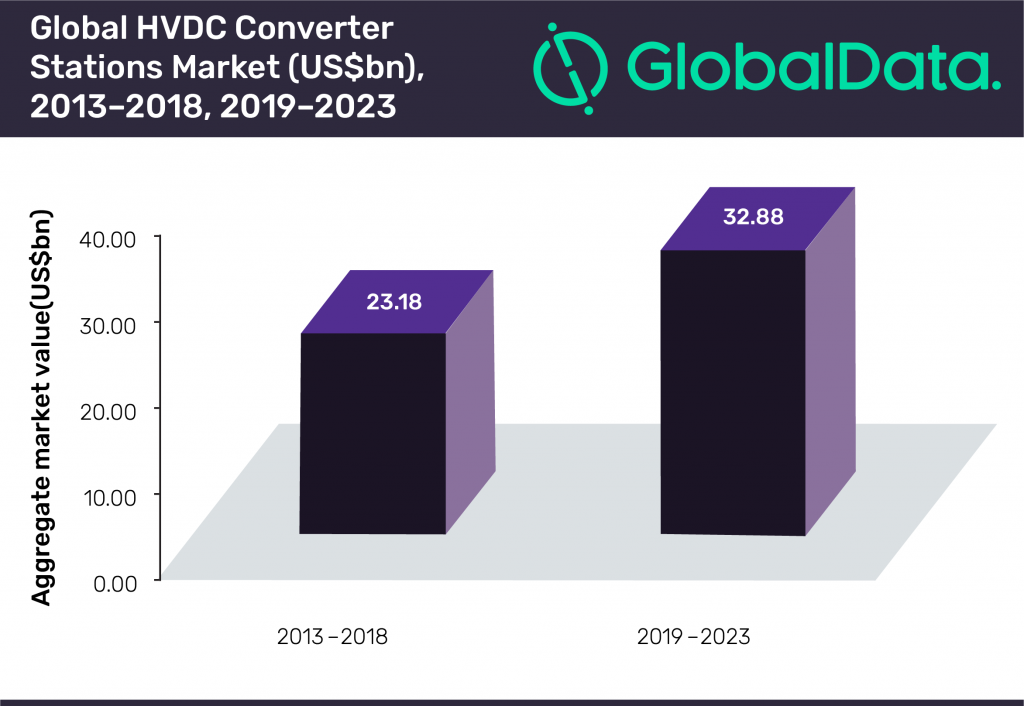 Bhavana Sri Pullagura, Power Analyst at GlobalData, comments: “HVDC technology is a key enabler for grid transformation. The need for high-voltage and long distance power lines for transmission of bulk power from remote generation and integration of renewable energy capacity with the main grid will accelerate the demand for HVDC converter stations globally.”

A significant increase in renewable energy generation, supported by the government’s objectives, has driven the HVDC converter stations market in India. As a result, the country was ranked third during the historical period with an aggregate market value of US$1.49m.

Bhavana Sri concludes: “Increasing requirement for power, rapid economic growth, initiatives promoting smart grids and renewable energy development are spurring investments towards transmission network upgrades. Remote power generation from renewables and transmission of electricity over long distances, as with wind farms, support the deployment of HVDC convertor stations. Moreover, the enhanced reliability and efficiency of HVDC systems will also aid in the growth of the market during the forecast period.”