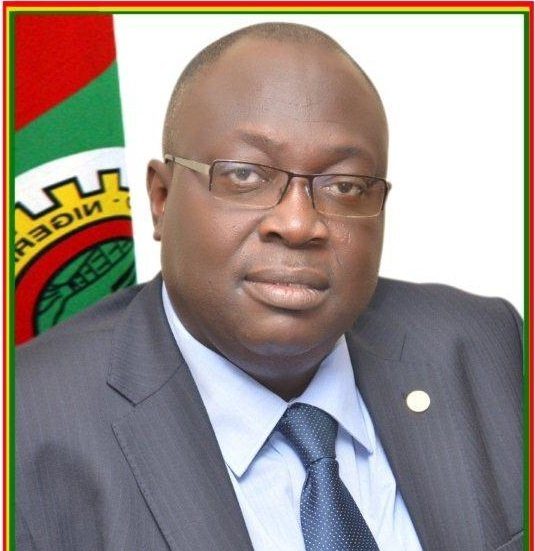 15 July 2018, Sweetcrude, Abuja — The China National Offshore Oil Corporation (CNOOC) has announced plans to invest an additional $3 billion in its existing stakes in offshore oil and gas operations in Nigeria.

This was disclosed in a statement by the Nigerian National Petroleum Corporation, NNPC, after a visit to the corporation by a team of CNOOC top executives, led by Yuan Guangyu, its Chief Executive Officer.

Guangyu described its investment in Nigeria as the most strategic and important overseas business undertaking.

He said CNOOC had invested over $14 billion in its Nigerian operations, while he called on the management of the NNPC to seek common grounds of beneficial interest with CNOOC for enhanced productivity.

In his response, Group Managing Director of the NNPC, Dr. Maikanti Baru, who was represented by Dr. Victor Babatunde Adeniran, Chief Operating Officer (COO), Ventures Autonomous Business Unit of the corporation, thanked CNOOC for its interest in the Nigerian Oil and Gas Industry.

He said the corporation was open to new investments and would foster meaningful and mutually beneficial relations with credible entities like CNOOC.

The NNPC further explained that CNOOC, founded in 1982, was one of the three big Chinese national oil entities.

In addition, it said SINOPEC, the third of the tripod, is focused on refining and marketing.