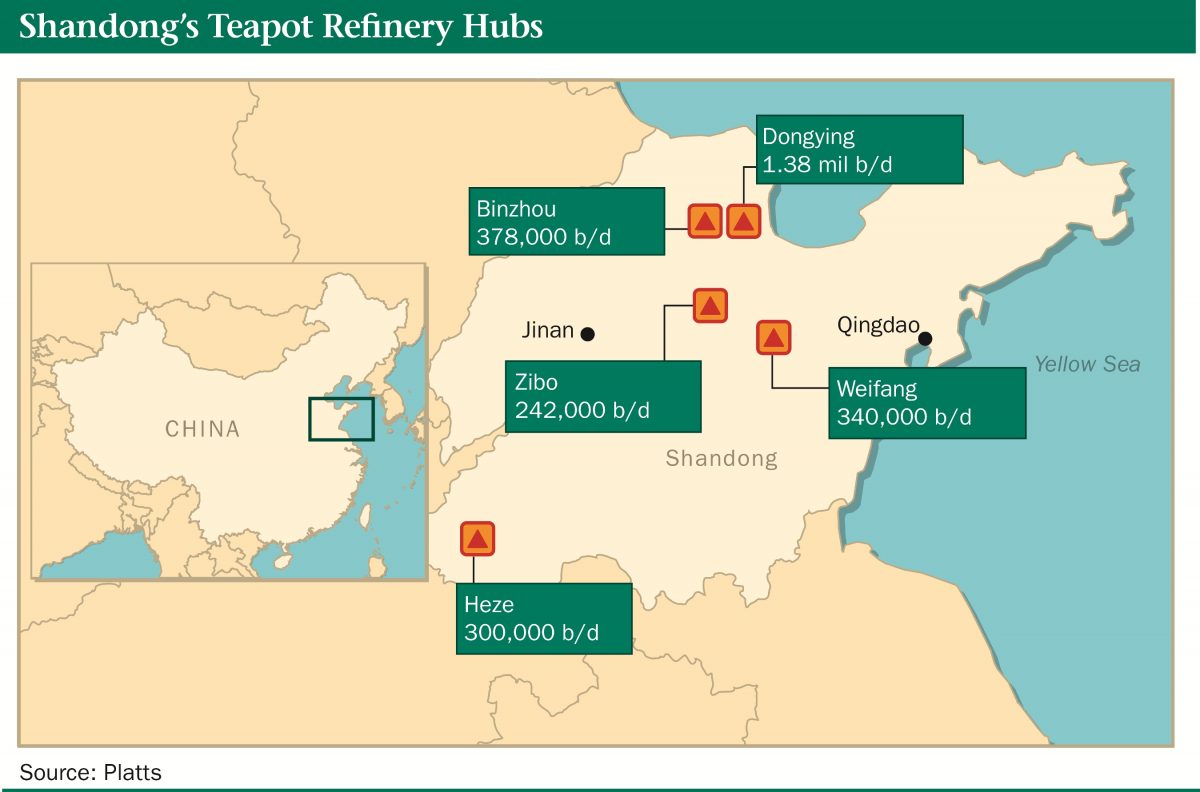 Beijing — China’s crude oil throughput rose 9.4% in September from a year earlier to its highest level on record, official data showed, led by increases from new refineries and as some independent plants returned from maintenance.

Refinery runs hit 56.49 million tonnes, or about 13.75 million barrels per day (bpd), according to figures from the National Bureau of Statistics (NBS).

The September rate was also up around 8% from 12.72 million bpd in August and beat the previous daily record of 13.07 million bpd set in June.

Thin margins are expected to curtail increases in oil product output in the fourth quarter, however, as refineries face soaring freight costs and elevated premiums for imported crude in the wake of September’s oil attacks in Saudi Arabia.

Natural gas production rose 10.6% year-on-year to 13.5 billion cubic meters (bcm) but was still at the lowest level since October 2018, according to the bureau’s records.

Gas output for January-September was 127.7 bcm, up 9.5% year-on-year. (Reporting by Tom Daly and Muyu Xu; editing by Richard Pullin)