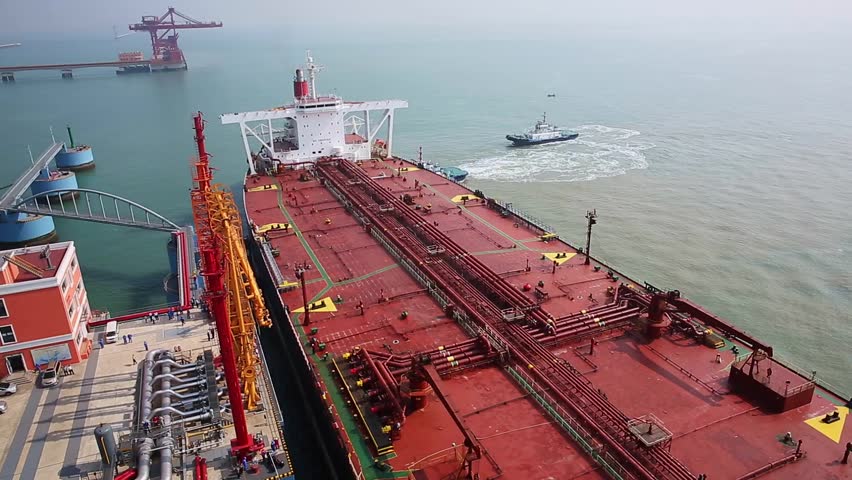 Lagos — World’s biggest crude oil importer, China has further cut down on oil importation to 37.8 million tones (equivalent to 8.9 million barrels per day (bpd) last month, according to data from the General Administration of Customs.

Data published on Sunday by the Administration showed that the country’s oil imports fell to the lowest in October since September 2018 due to rising prices.

Large state-owned refiners have withheld purchases as a result, while independent refiners were also restrained by limited quotas to import.

Its crude imports totaled 425.06 million tonnes, or 10.21 million bpd, down 7.2% year-on-year from January-October, according to the custom data.

Natural gas imports, including piped and liquefied natural gas, LNG, were 9.38 million tonnes in October, up 24.6% from a year earlier.