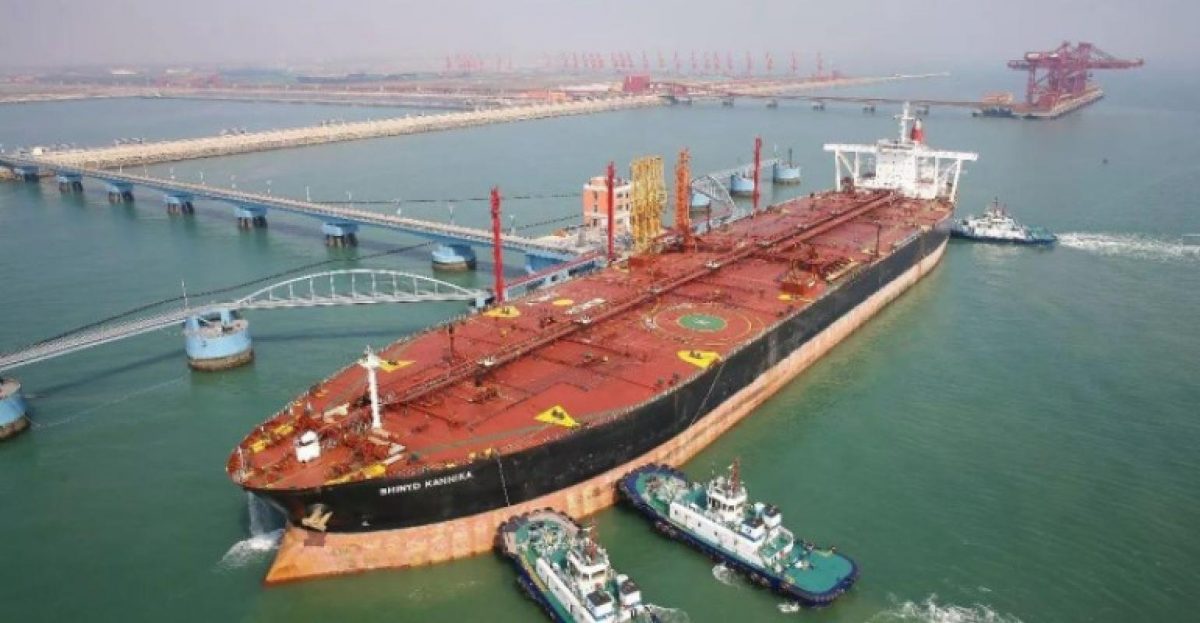 Beijing — China’s crude oil imports plunged in October to the lowest since September 2018, as large state-owned refiners withheld purchases because of rising prices while independent refiners were restrained by limited quotas to import.

Crude imports were down on a monthly basis for a second month and the decline has occurred amid a 62% jump in crude oil prices this year as economies open globally from COVID-19 pandemic restrictions, spurring fuel demand.

Natural gas imports, including piped and liquefied natural gas (LNG), were 9.38 million tonnes in October, up 24.6% from a year earlier.

Oil imports may be set to rise in November as refiners have vowed to address a shortfall in diesel and gasoline supplies that has pushed fuel prices higher. read more