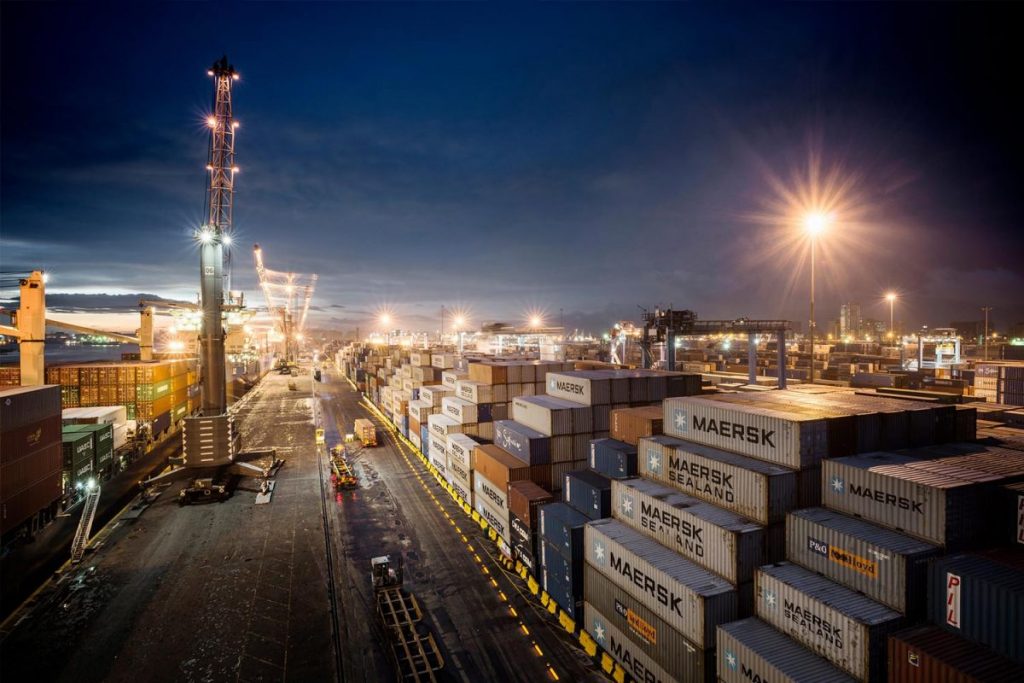 Lagos — SEVEN coastal communities and Dangote’s Greenview Development Nigeria Limited, GDNL, Terminal have expressed concerns over the proposed extension of the quay apron of the A. P. Moller Apapa Terminal.

Speaking at a stakeholders meeting with APM Terminal on the proposed quay extension, Ayodeji Sagay, Chairman, Ogororo Village, said that when the project is completed it will narrow the channel as two vessels will not be able to pass side by side each other anymore as they will have to wait for one to pass before the other.

“Two vessels cannot come into the channel by the time you are done with your extension project; one has to wait for the other. If you are taking five meters away from your jetty, it will narrow the channel and affect smaller boats that ply the waters every day.

“Once that is done everybody will have to wait for vessels to pass before they can carry their activities.

“So it is going to affect the economic activities of the community people, I am saying this not because I am a youth but also as a community leader, it is only when you want to carry out Environmental Impact Assessment study that you involved the community.

“You do not involve the community when it comes to employment opportunities and other things that the community can benefit from APM Terminal, no Corporate Social Responsibility, CSR, whatsoever for the community.

Sagay also explained that the people leaving along the shoreline will also be affected if they are considered before APM Terminal embark on the project.

In his reaction, the Baale of Irede Community, Chief Femi Alade, said that a narrowed port passage will affect local fishermen operating in and around the area as the movement of vessels will cause damage to their fishing nets.

“You cannot come and show us pictures of the project you want to embark upon and not carry the community along, we will not accept that.”

Similarly, the Iyalode of Ilufemiloye, Mrs. Judith Obadan, said that in the past such dredging works have affected building on the coastline adding that APM Terminal must take responsibility for any damage that any building may suffer in the course of the dredging part of the project.

Obadan explained that completion of this project should not be end of the engagement with the community adding that people in the communities should be given opportunities to showcase their skills.

She said: “We do not want anybody to come and be giving N1,000.00, we are not beggers, we do not need it. We have children that are brilliant in the communities and they can be given scholarships to help their educational pursuits. Children from the communities can also be trained in various skills within some of the companies operating within these vicinity.

“The fisherman and women and other petty traders can be given soft loans with very low interest that can be paid back with short period.”

In his reaction, Engr Akinsanya, A General Manager in Dangote Group said that four of their factories are sting on piles that could be affected if the care was not taken in the cause of the dredging and construction on the extension of the quay apron being proposed by APM Terminals.

Speaking at a stakeholders’ meeting ahead of the preparation of the proposed Environmental Impact Assessment, EIA, of the project, Engr Adebola Ogunkoya of APMT, said that there has been a long waiting time of vessel at anchorage adding that the completion of the quay extension project will reduce waiting time for vessels.

Ogunkoya confirmed that there will be some environmental impact as a result of the project, but he however said that measures will also be put in place to mitigate against such impacts.

He explained that the project would involve re-designing the Apapa quays with an extension into the Badagry channels by five meters from the shore just as the Lagos Port Channel will be dredged to about 17 meters.

He explained that the project was about safety of the port environment adding that there will also be an extensive stakeholders engagement on the project.