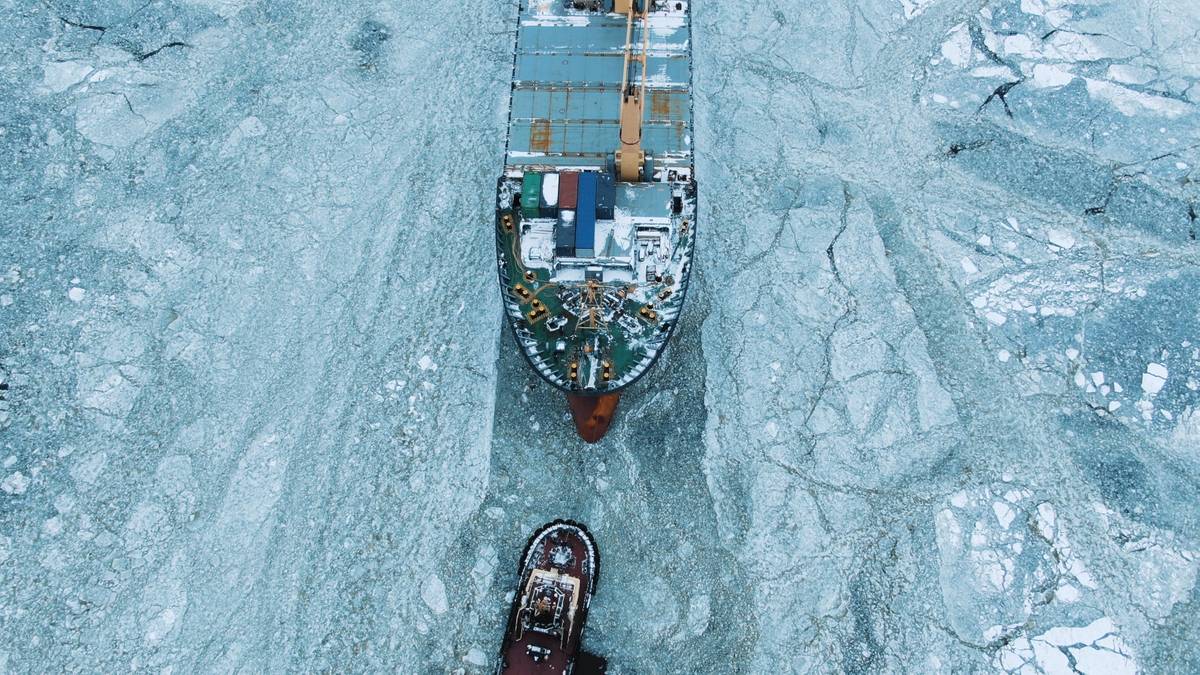 Houston — A deep freeze that hit Texas over the weekend wrought more havoc on the U.S. energy sector on Tuesday, curbing output in the largest U.S. oil field, knocking out a fifth of the nation’s refining capacity, and shutting a key shipping channel in Houston.

Historic cold has knocked out roughly 4 million barrels per day of refining capacity, more than one-fifth of national capacity, according to Reuters calculations. About 500,000 to 1.2 million bpd of crude production has also been affected, and it could be weeks before it is fully restored, industry analysts said.

Around 5.3 million customers were without power nationwide due to winter storms. Texas was hardest hit with around 4.4 million customers affected, according to local power companies, as the state’s electrical grid operates largely independent of other states and therefore cannot draw power from nearby operators.

“The entire Texas system from the wellhead to the electric meter on a home is more designed to deal with multiple 100 degree days than multiple single-digit days,” said Todd Staples, president of the Texas Oil & Gas Association.

Many refiners, including the biggest in the United States, have shut down due to the freeze. Around 4 mln bpd, or 21% percent of U.S. refining capacity, is shut, the biggest weather-related hit since Hurricane Harvey rumbled through the Gulf in 2017.

“We’re talking about a major portion of the U.S. Gulf Coast refining capacity currently being offline, in all likelihood, above 4,000,000 barrels a day,” said Marc Amons, senior research analyst with Wood Mackenzie.

The cold snap sent U.S. oil prices to near 13-month highs, while front-month gas futures jumped to an over three-month high.

Meanwhile, Petrochemical producers in Houston have shut down plants and some declared force majeure on products they make as a historic deep freeze enveloped the US Gulf Coast.