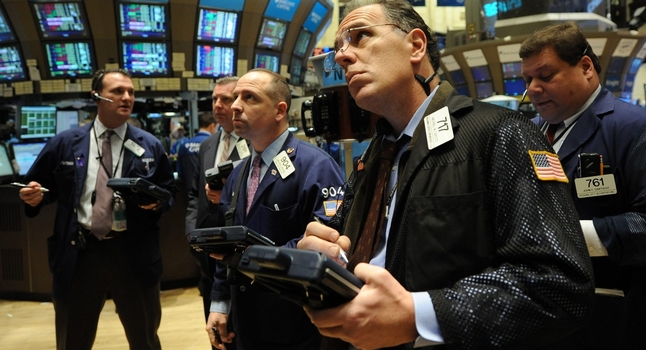 London — Global oil consumption is falling at the fastest rate for almost five years as manufacturing activity and trade flows slip around the world and vehicle production tumbles.

Demand in the top 18 consuming countries, each using more than 1 million barrels per day (bpd), fell by almost 0.2% in the three months between March and May compared with the same period a year earlier.

Oil use is falling at the fastest rate since the third quarter of 2014, according to national government data submitted to the Joint Organisations Data Initiative.

This time around, consumption has also stalled, and shale output is surging again, but Saudi production cuts have limited the fall in prices.

Front-month Brent futures prices have so far fallen by $27 per barrel, or just over 30%, from their recent peak compared with a decline of almost $90 – or 77% – between June 2014 and January 2016.
Also Read: Climate change could rain on Saudi Aramco’s IPO parade

Like the earlier episode, however, a sustained period of lower prices will be needed to curb shale production growth and make consumption more affordable to restore market balance.

The adjustment is already underway, with the number of rigs drilling for oil in the United States down by almost 120, or 13%, over the last nine months.

U.S. crude oil production growth has decelerated to a year-on-year rate of around 1.6 million bpd, down from more than 2.0 million bpd at the end of 2018.

As a rule of thumb, it takes 3-4 months for a change in benchmark oil prices to filter through to U.S. drilling rates and 9-12 months to affect production.

The sustained fall in oil prices since October 2018 will therefore lead to much slower growth in U.S. production in the fourth quarter of 2019 and the first half of 2020.

Production and consumption should rebalance by mid-2020, provided the global economy does not slide into a recession in the meantime, cutting oil use further.

Recession risk is now the single biggest factor driving oil prices because it will determine whether recent price falls will be enough to rebalance the market, or whether a deeper and longer slump is needed.