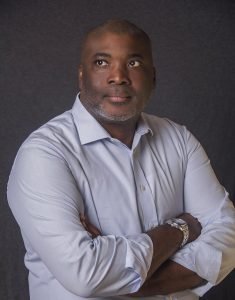 The company yesterday inaugurated its 300-million litre capacity tank farm in Ibefun, Ogun State, the largest such facility in the Sub-Saharan Africa region. It also plans to build a 250,000 barrels per day refinery in the Petrolex Mega Oil City, where the tank farm is also located.

Mr. Adebutu said: “As a solutions-driven company, we are positioned to drive increased efficiency and consistent value creation across the West African downstream oil and gas value chain through our strategic investments and the delivery of superior quality products and services.

“Working with our diverse stakeholders, the successful completion of the first phase of our mega oil city in Ibefun, Ogun State, Nigeria demonstrates our disciplined approach to project management and signposts our ability to execute large-scale energy development projects that will move the region forward”.

The Petrolex Mega Oil City, which sits on a 101-square kilometre area – about 10 per cent the size of Lagos – is a legacy investment currently valued at over $330 million by PricewaterhouseCoopers, PWC, while the newly-inaugurated tank farm has the capacity to turnover 600 million litres of petroleum products every month.

With the new facility, Petrolex is poised to transform petroleum products storage and distribution in Nigeria, by catering for about 60 percent of the nation’s products need.

According to him, the refinery, which cost is budgeted at $3.5 billion, will be completed in 2021/2022. Adebutu also said the company planned to roll out 200 fuel stations across the country as well as enter the gas market.