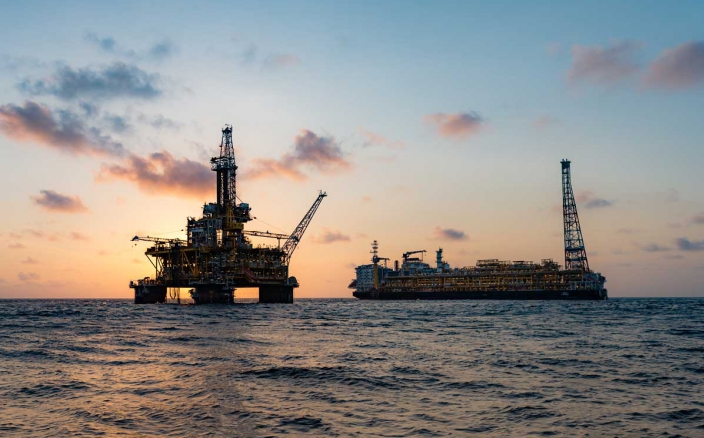 Brazzaville — An oil discovery in Republic of Congo could produce nearly 1 million barrels of oil per day, a company involved said on Monday, possibly quadrupling the nation’s output and propelling it into the same league as Africa’s largest producers.

Congo’s cash-strapped energy industry has been boosted by major recent finds from Italy’s ENI and France’s Total, lifting an economy hobbled by debt, civil unrest and corruption, and raising output to about 350,000 barrels per day.

Production from the new field, developed by SARPD-OIL in la Cuvette region, could dwarf that, said the company’s marketing director Mohamed Rahmani.

A government spokesman did not immediately comment on the discovery.

SARPD estimates the field holds 1 billion cubic metres of hydrocarbons, including 359 million barrels of oil, with a potential for daily output of 983,000 barrels, Rahmani said.

That, the company reckons, could bring in $10.5 billion a year into Congo, doubling the Central African country’s GDP.

Production, which will be ramped up in phases, could begin in six months. If it reaches expected levels, Congo’s production would be close to Nigeria, which produces about 1.8 million barrels a day, and Angola, at around 1.4 million.

Congo has long struggled with towering debt, but the International Monetary Fund in May agreed a three-year lending programme after the country restructured its $2 million debt with China.