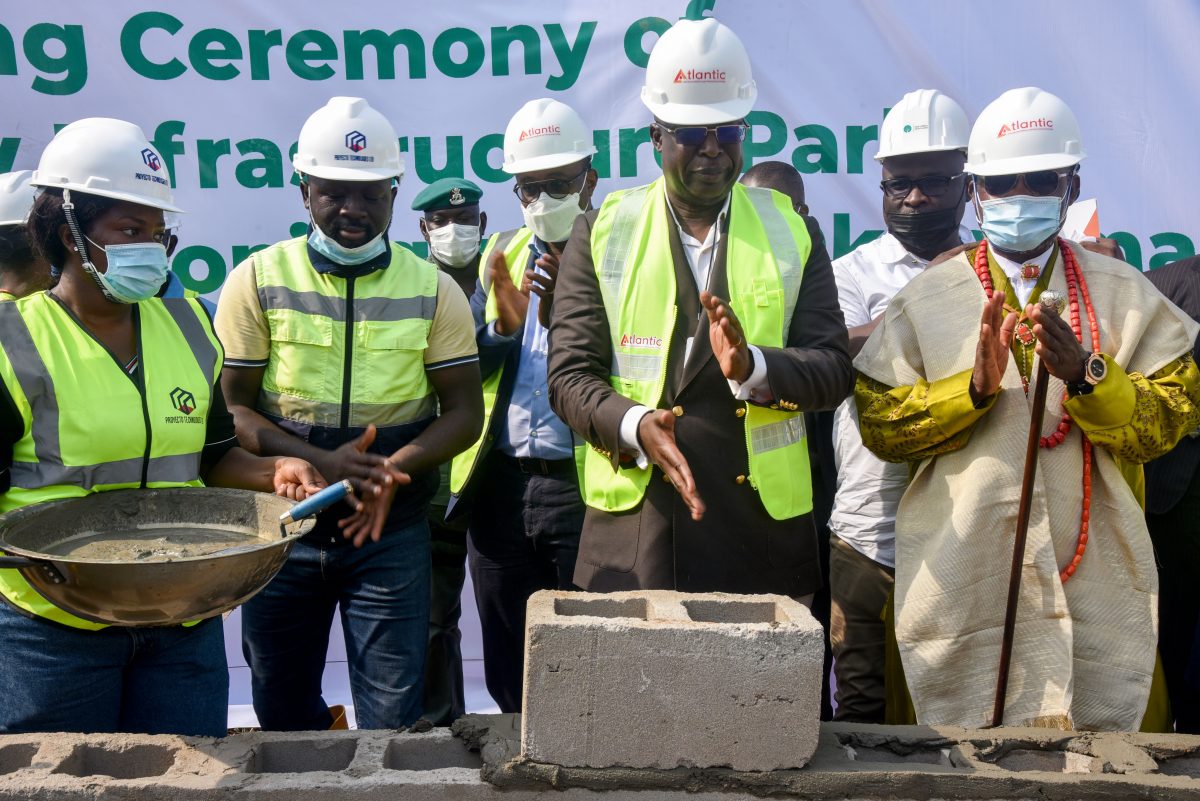 Port Harcourt — The Nigerian Content Development and Monitoring Board, NCDMB, has announced the construction of a 2,000bpd modular refinery, in Brass, Bayelsa State.

The modular refinery, according to NCDMB, is being developed by Atlantic International Refinery and Petrochemical Limited, in partnership with the Board.

Onyesoh disclosed that the modular refinery, was the fourth supported by NCDMB under the Federal Government’s plan to use modular refineries to drive the development of the Niger Delta region.

He said NCDMB had injected equity capital funds in three modular refineries with the the Waltersmith 5000bpd modular refinery in Ibigwe, Imo State alreading in operation.

According to Onyesoh, the Minister of State for Petroleum Resources, Chief Timipre Sylva, performed the groundbreaking ceremony of an Energy Infrastructure Park, last Saturday in Okpoama, Brass Local Government Area of Bayelsa State.

He quoted Sylva as saying at the event that one of the best strategies to curb restiveness in the Niger Delta region is to create jobs and opportunities for youths.

The minister also said that part of his mandate is to collaborate with players in the private sector to establish oil and gas facilities, including modular refineries.

He urged the people of Okpoama Kingdom and other parts of the Niger Delta to create an investment friendly environment that would attract other oil, gas and manufacturing facilities to the region.