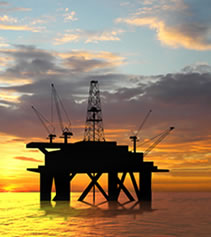 21 March 2012, Sweetcrude, ABIDJAN – Australia’s African Petroleum says it has been awarded an exploration permit over Block CI-509, off Cote D’Ivoire.

Under its agreement with the government and state-run company Petroci, the West African-focused explorer will operate the 1091 square kilometre permit area and hold a 90% stake, with Petroci holding the remaining 10%.

African Petroleum said its exploration programme off the Ivorien coast would target deep-water Upper Cretaceous sub-marine fans which were considered to have similar potential as discoveries in the Tullow Oil operated Jubilee field off Ghana and Anadarko Petroleum’s Mercury discovery off Sierra Leone.

The company expects to commence a 3D seismic programme on the block in mid-April.