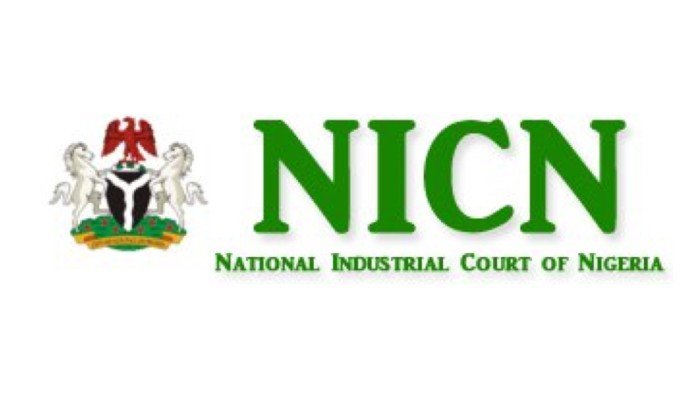 28 September 2018, Sweetcrude, Port Harcourt — The National Industrial Court of Nigeria, NICN, sitting in Port Harcourt, has dismissed a suit filed by dock workers against Bua Ports and Terminal Operators Limited, over their inability to provide their permanent employment letters.

Recall that over 300 aggrieved dockworkers in BUA Ports and Terminal Operator Limited in Port Harcourt seaport had dragged their employer, BUA PTOL to court for allegedly disengaging them wrongfully instead of respecting the collective bargain agreement reached by the Federal Government, NIMASA and NPA on the basic wage for dockworkers.

The Dockworkers approached the Industrial Court, to among other things ask the court to order the defendants to pay them all their entitlements arising from the payment of N33,000 as the minimum wage for dockworkers.

The presiding Judge, Justice Polycarp Hamma, who dismissed the suit for lack of merits, said the claimants (Dockworkers) do not deserve what they asked for since they were not the permanent staff of the company.

Justice Hamma in his ruling stated that the sacked workers have failed to establish that they had a relationship with the company which they sued since they could not provide a permanent appointment or employment letters to that regards.

He said the court cannot grant them their prayers, since they were not permanent workers of the company, adding that what the workers submitted to the court was temporary appointment letter instead of permanent letters of job offered to them by the company.

According to him, there was no way the court could grant them their prayers for the payment of the new minimum wage as been sought based on the temporary letter they submitted

Speaking to newsmen after the court session, Counsel to the Dockworkers, Barr. Uche Ogwudu said he will study the judgment in order to advise his clients on way forward.

“The court in its wisdom dismissed the claims of the claimants on the ground that they did not have permanent letters of employment, having failed to establish the relationship between them and the defendant.

“Though the court has resolved all other issues to our favour, we will get the judgment, study it and further advised our clients.”

Also speaking, counsel to the defendants, Barr. Angus Chukwuka, lauded the court judgment, saying it was a good omen for the maritime industry.

Chukwuka added that the inability of the sacked workers to produced any permanent document before the court made their demands inefficient.

“The industrial court held our submission that the claimants are not permanent dockworkers but temporary dockworkers and on the strength of that, the court dismissed their suit.

“And all their claims were also refused, the judgment was entered on our favour.”

The leader of the aggrieved workers and second claimant in the suit, Mr. Samuel Ochegba, described the ruling as unacceptable adding that they will appeal the judgment

Ochegba called on the Federal Government to look into the unfair labour practices in the maritime sector, maintaining that they had worked for over ten years without the issuance of permanent appointment letter by their employer.