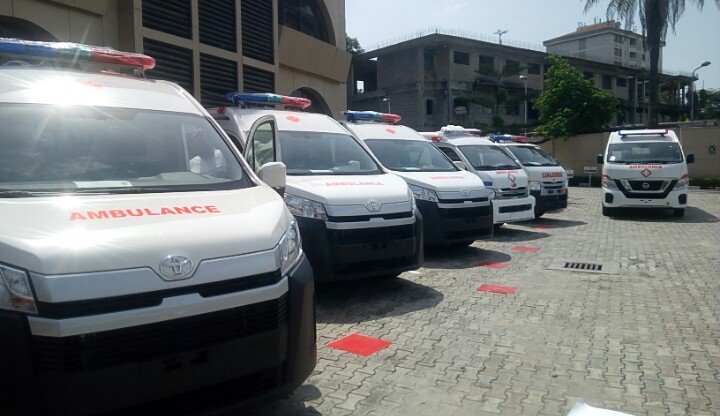 *The Ambulances donated by NNPC and its Partners, Independent Petroleum Producers Group to the States in the South West Geo-Political Zone, in Lagos

Abuja — Of the N21billion ($58million) pledged in kind as medical intervention by the Nigeria Oil and Gas Industry to combat COVID-19 and improve on healthcare delivery in the Country, 53 per cent of the sum pledged has been earmarked for the construction of medical infrastructure across the six geopolitical zones in the country.

Ground-breaking ceremonies for the construction of 200-bed Infectious Diseases Hospitals with in-situ laboratory had already been held in Bayelsa, Borno and Katsina States with that of the other locations to follow suit.

A recent report of the group’s delivery schedule indicated that other medical consumables and logistic support have been delivered to 20 states and the Federal Capital Territory (FCT), while end of June 2020 is set for states yet to receive.

The Group Managing Director of the Nigerian National Petroleum Corporation, Mallam Mele Kyari, who leads the intervention group, said 14 medical centres in total and two Intensive Care Unit (ICU) expansion and upgrade would be delivered across the federation as part of the intervention initiative. 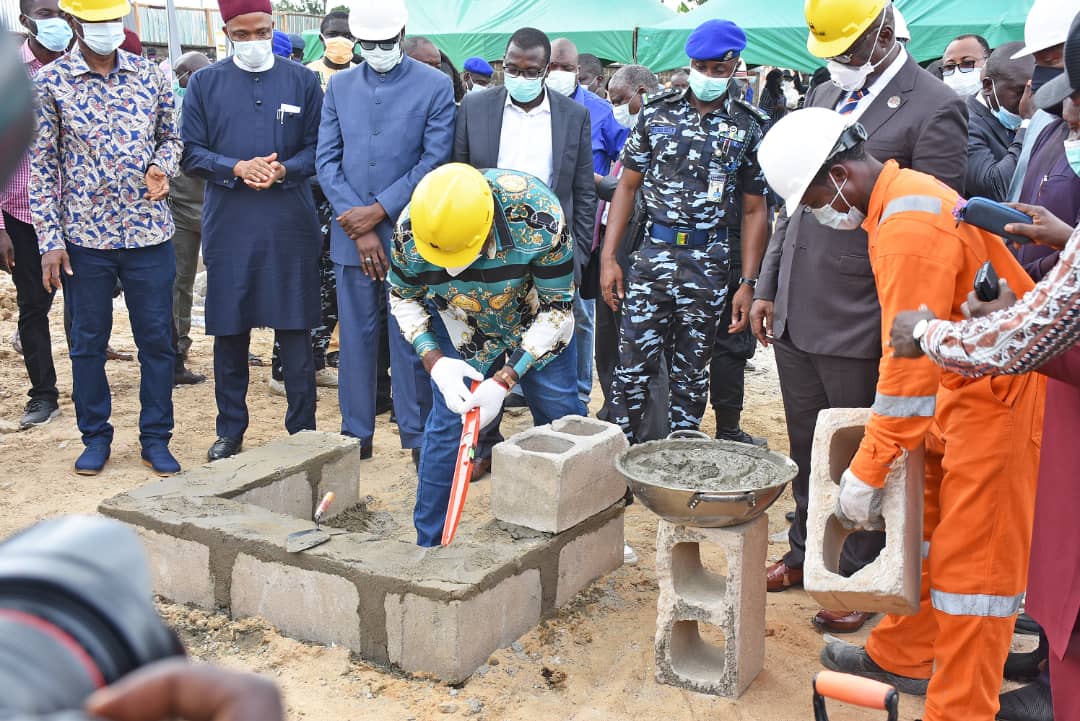 *Governor Douye Diri of Bayelsa State performing the ground breaking for a permanent Emergency and Infectious Diseases Hospital for the South-South Region in Yenagoa – a project of the NNPC-led Oil & Gas Industry Intervention Initiative on COVID-19.

The group’s Governance Committee comprising Managing Directors of oil companies and other Industry players, headed by the NNPC GMD, has also allocated 26 per cent of the intervention funding to the deployment of logistics and in-patient support systems and 21 per cent of the sum to provision of medical consumables across the Country.

All the initiatives by the respective stakeholders form part of their usual Corporate Social Responsibility (CSR) programme/commitments.
The report said medical consumables comprising respirators, protective suites and test kids as well as logistics and in-patient support systems among which are ambulances, ventilators and beddings and laboratory equipment have been delivered to 21 states and the Federal Capital Territory. 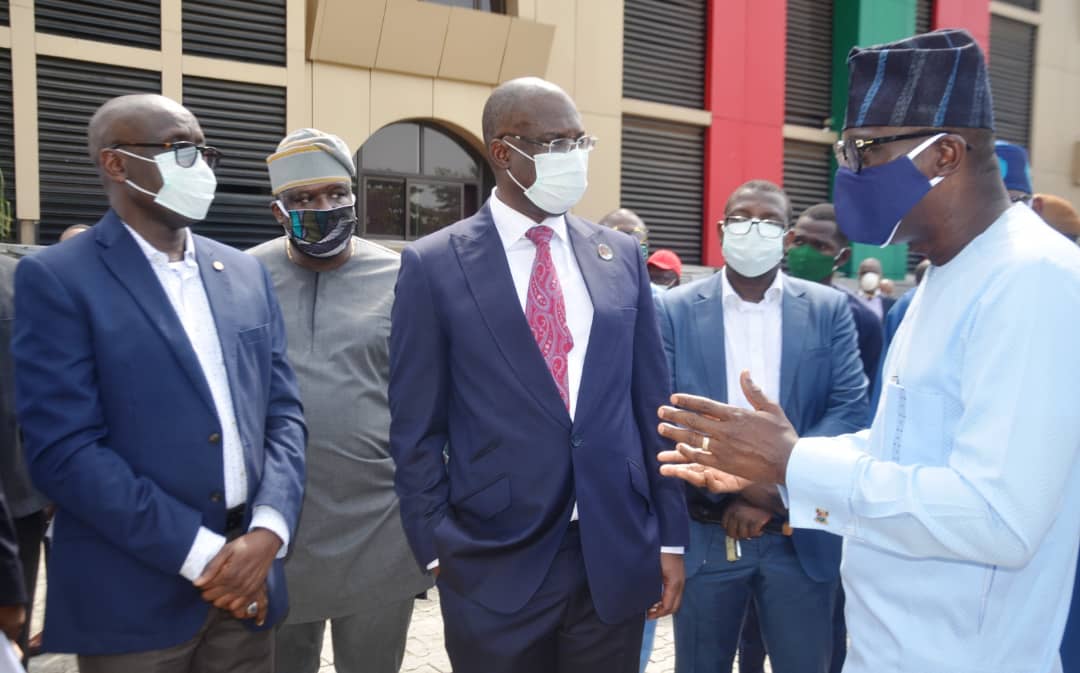 The Nigerian Oil and Gas Industry under the leadership of the NNPC has embarked on an Industry-wide collaborative intervention in recognition of the ravaging impact of COVID-19 pandemic on the critical sectors of the national economy.

The initiative is to support the ongoing Federal Government’s efforts and in collaboration with the Presidential Task Force and the National Centre for Disease Control (NCDC) to curb the pandemic.