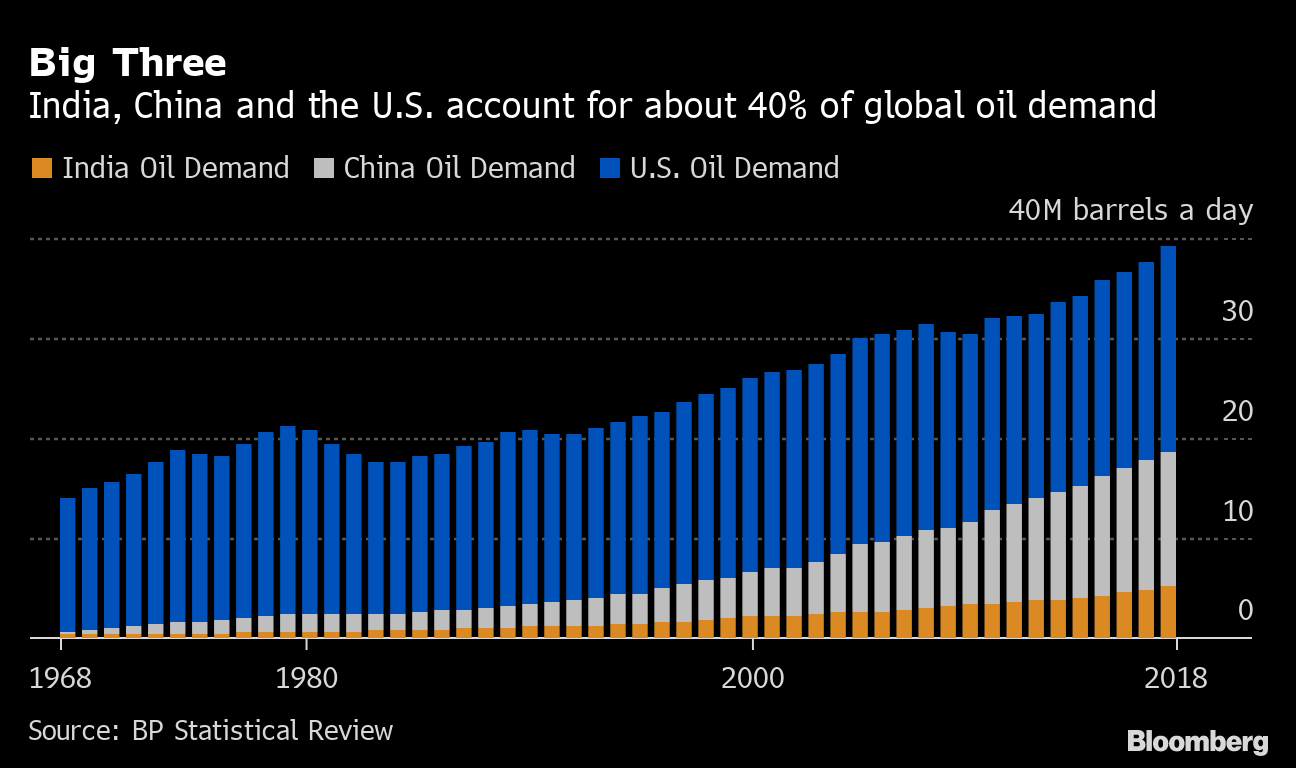 *As OPEC warns of leaner demand ahead

Lagos — Thirty percent of world’s oil demand has been affected by the lockdown from the COVID-19 pandemic, SweetcrudeReports has learnt.

“While cooperation has always been our middle name, its necessity has been brought home even more emphatically in recent months. The actions of our DoC partners in tackling the unprecedented issues stemming from COVID-19 lockdowns, which destroyed 30% of demand in one blow, have driven the reputation of our Organization to new heights,” he said while extolling the contribution of the Declaration of Cooperation to stability of the crude oil market.

According to him, the market, and indeed the world, has once again recognized OPEC as “a stable, reliable and dependable” partner not only in the current crisis, but also within the broader energy dialogue.

“These multilateral efforts of the DoC have been lauded widely by leaders across the world, including at the recent G20 Energy Ministerial Meeting on 27 and 28 September, which made reference to the great importance of energy security and market stability”.

“Ministers attending the meeting recognized the spirit of solidarity that has been so effectively demonstrated throughout this year in the face of great uncertainty. The meeting, under the Chairmanship of the Kingdom of Saudi Arabia, also established the Energy Focus Group, which is tasked with monitoring response measures in coordination with international organizations, including OPEC, and reporting back to the Energy Ministers”, he said.

This support at the highest levels of government, he said, continues to help advance the efforts of OPEC and its non-OPEC partners of the DoC to restore stability in the global oil market.

He however, acknowledged that the world is yet out of the grip of COVID-19, warning that a second wave of the disease will again drag down oil demand.

“As we hold this meeting, a ‘second wave’ is washing over many countries in Europe and other areas, with numbers rising even above those in the spring. Some major economies have never gotten out of the ‘first wave’, such as India and the US. It is a trial that continues to face the world community as a whole, challenging all institutions in every country. The rising infection figures continue to create a drag on oil demand and undermine the global economic recovery”, he said.

In addition, the adverse longer-term effects with unfolding structural changes are becoming more visible — translating into devastation for many oil producers, he warned.

“Bankruptcies among US oil and gas firms have strongly risen since the oil industry crashed in March and April this year. The situation is most certainly similar for oil producers around the world. Haynes and Boone, an oil patch bankruptcy monitor, reported that nearly 50 oil and gas companies in North America declared bankruptcy in 1H20”, he said.

He however said OPEC remains “cautiously optimistic” about the oil market’s recovery, even as the world continues to battle COVID-19 resurgences and clusters.

“News reports state that the world is getting closer to finding a vaccine; when this day comes, the demand/supply scenario will significantly brighten. However, until that time, large uncertainties and risks will continue to destabilize the oil market and affect the pace of economic recovery”, he said.