Crew kidnapped from oil tanker in transit to Lagos 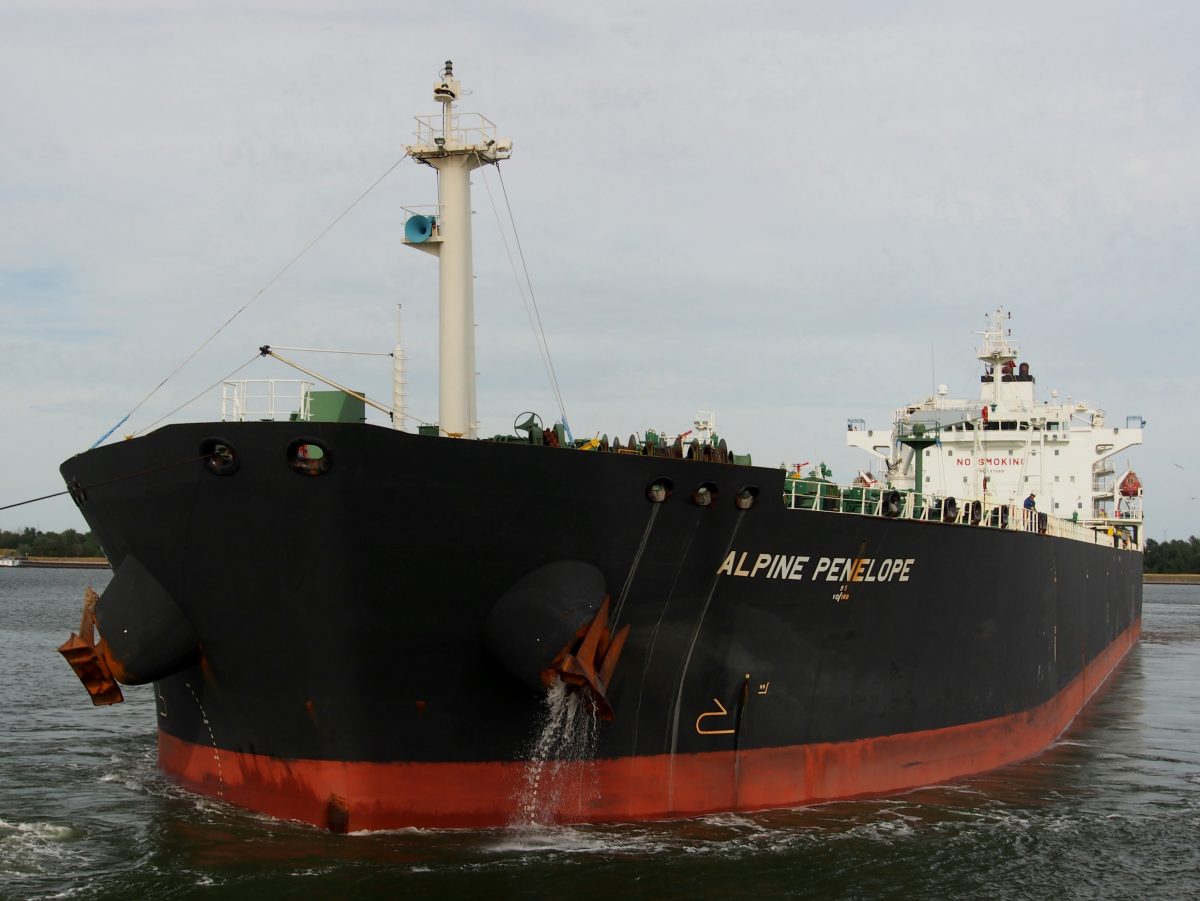 Lagos — Reporting indicates that the Alpine Penelope crude oil tanker has been attacked while in transit towards Lagos, resulting in the kidnap of nine personnel, Dryad Global has revealed on its website.

The identities of the kidnapped crew remain unknown, although Dryad highlighted that the vessel is known to have a crew of 24 personnel, consisting of Georgians, Filipino and Ukrainian nationals.

Dryad, which outlined that the “source confidence level” of the incident is “high”, said the fate of the crew remains unclear at this stage.

This is the seventh incident to occur in the waters off Cotonou since January 19, according to Dryad. Of those, five have resulted in illegal boardings offshore, two of which resulted in kidnappings of crew, Dryad pointed out.

“Within 2019 the waters off Lome and Cotonou witnessed an increase in both volume and severity of maritime crime incidents,” Dryad said in a company statement posted on its website.

“Dryad advise that all vessels transiting the area be subject to thorough transit risk assessment prior to entry into the area and implement full mitigation measures,” Dryad added.

Dryad describes itself as an expert in maritime risk and global security. According to the company’s website, there have been 544 attacks on commercial shipping in the last two years.

SPO noted that 15 crew members were on board at the time of the attack. Eight were said to be “safely ashore and unharmed” while the remaining seven were said to have been “taken by the attackers”. SPO revealed on Christmas day that these seven crew members had been released.