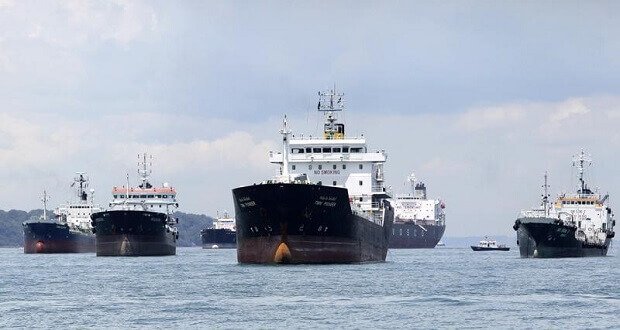 As at Wednesday last week, news did the round that fifty companies including Oando, MRS, Total, and others, were awarded the contract to lift Nigeria’s crude oil.

However, in a response on Monday, NNPC’s spokesperson, Ndu Ughamadu, said the list was “not official”.

The companies were expected to join NNPC to lift about 950,000 barrels per day (bpd) within the two-year period.

Some of the contracts were said to cover deals struck by the NNPC with various governments, including China, India, South Africa, Turkey, Ivory Coast, Ghana, Liberia, Niger, Sierra Leone, Senegal, Togo, and Malawi.

However, according to Ughamadu, NNPC is yet to release the list, saying that the official list of winners is “not yet ready”.

“The authentic list will be released soon,” he added.

At the bids opening ceremony in January, Ughamadu had said that winners would be selected as licensed off-takers to trade on Nigeria’s equity crude for a 24 months period.

During the exercise, the NNPC Group Managing Director, Maikanti Baru, told prospective bidders that the exercise was to promote greater participation of Nigerian enterprises while preserving world-class standards.

Mr. Kyari said prospective off-takers was expected to equally demonstrate the capacity to establish an irrevocable Letter of Credit (LC) subject to contract terms, adding that successful bidders would join in lifting over 700,000 barrels per day of crude oil by NNPC on Free on Board, FOB basis.

Other conditions for lifting were on the marketability of Nigeria’s crude oil in the international market, particularly in Europe, which has remained the major market for Nigeria’s 26 crude oil grades.