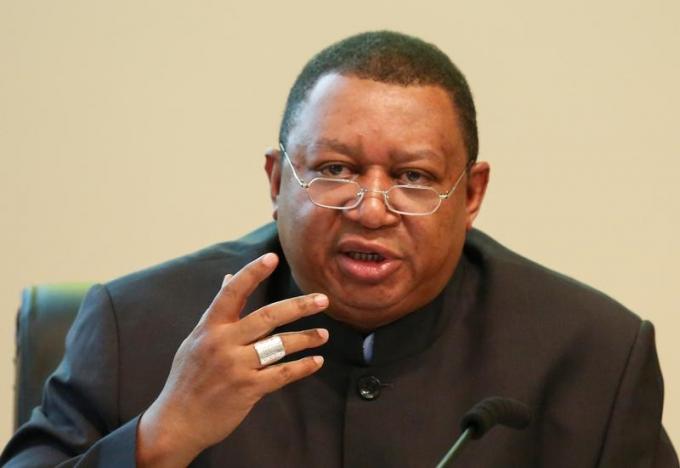 11 October 2017, Sweetcrude, Lagos – Secretary General of the Organisation of the Petroleum Exporting Countries, OPEC, Mohammed Barkindo, has said crude stored in tankers has fallen by 40 million barrels this year.

The transcript of a speech he made today had said.

According to him, the fall had supported the return of backwardation , indicating declining supply which had in turn helped in re-balancing of the market.

Backwardation is when the near-term prices are higher than those in later month. In other words, prices are beginning to boost as a result of reduced market supply.

“This trend will obviously make it unprofitable to continue to store crude’, Barkindo said.

Last year, OPEC and Non-OPEC agreed to cut supply by 1.8 million barrels per day to reduce the market glut and shore up prices.

The agreement was again extended till March 2018, and the group will meet in November to decide whether or not to renew it beyond March.

He also hinted that stockpiles in Organisation for Economic Co-operation and Development, OECD, countries slide to 170 million barrels above five-year average in August from 340 million above it was at the beginning of this year, adding that of the 170 million-barrel surplus, 145 million were crude and 25 million were oil products.

“These strong and positive signs are evidence that the fundamentals of supply and demand are gradually but steadily returning to balance”, he said.

Storage increased predominantly in oil tankers in Singapore, the North Sea, and Iran, according to Kpler.

So far in 2017, crude oil stored in tankers has risen 23% in Singapore, likewise, floating storage has risen 32% in the North Sea so far in 2017, the intelligence company had said.