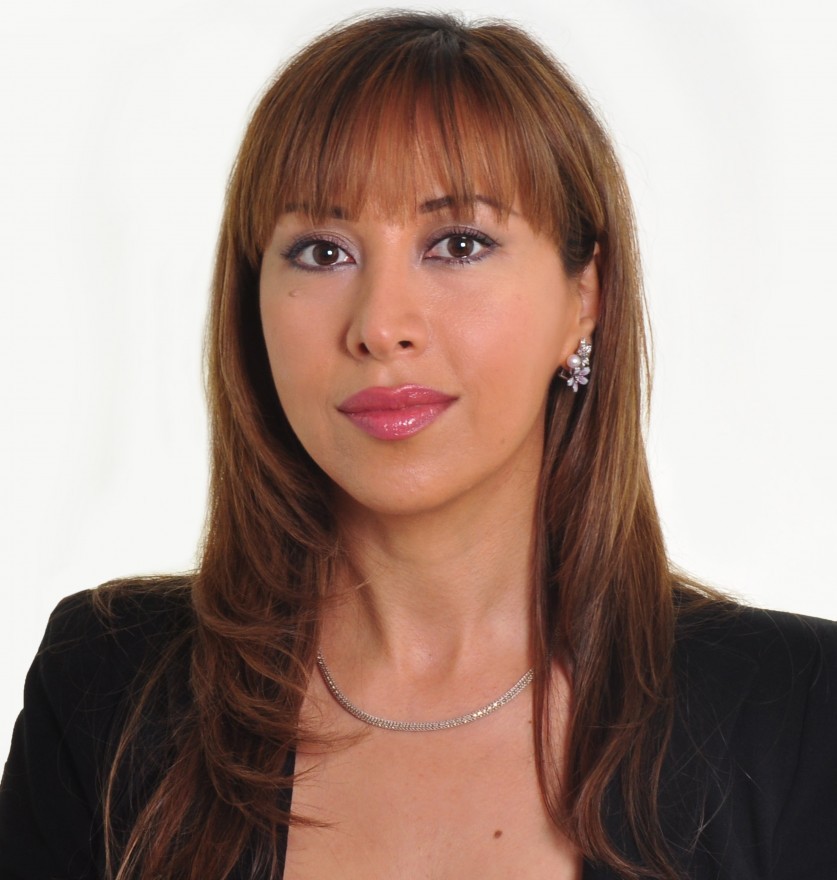 Lagos — Energy Research Fellow at the Surrey Energy Economics Centre, University of Surrey and Chief Executive Officer of Crystol Energy, Dr. Carole Nakhle, has disclosed that the unending delay in the passage of the Petroleum Industry Bill (PIB) had negatively impacted investments and heightened the fiscal and political risks in the Nigerian petroleum industry.

Speaking at a webinar organized by the Energy Institute Nigeria, tagged an advocacy workshop on ‘Elements of Fiscal Regimes and Impact on Competitiveness,’ Nakhle, who is also Special Parliamentary Adviser on Energy and Middle Eastern Issues in the House of Lords in England, stated that delay in the review of the Nigerian petroleum industry laws had also negatively affected investors’ confidence in government policies.

She argued that Nigeria’s fiscal regime was unnecessarily complex and is a tapestry of different structures and rates, with special focus on royalty, which, in turn, varies with terrains, water depths, oil price and oil and gas production.

She further stated that Nigeria’s fiscal regime was unstable and lacked progressivity, adding that the frequency of the fiscal changes proposed and/or implemented strongly suggested a structural weakness in the fiscal regime that prohibits it from adapting to evolving oil industry related conditions, both domestically and internationally.

She listed the guiding principles of an attractive fiscal regime to include stability, simplicity, progressivity and neutrality.

According to her, a starting point in reviewing Nigeria’s fiscal regime would be to aim for simplification.

However, she warned that any new fiscal changes should take into consideration, not only immediate government needs for more revenues, but also the prevailing conditions in global oil markets and what other competing provinces are offering.

“It is a delicate act and Nigeria needs to get that balance right if it wants to monetise its significantly remaining potential particularly in deep and ultra-deep water before such assets start to lose their value,” she added.

She noted that a progressive regime can stand the test of time and cope with volatile oil and gas prices.

found elsewhere and in addition to instruments such as signature and production bonus, the regime is overall regressive. Sliding scale royalty does not secure progressivity

“Location, volume and prices: poor proxy of profitability; linking taxes to oil price will create further instability. The only way Royalty can be made progressive is by linking it to a profitability measure,” she added.

The energy economist maintained that a tax system subject to continuous tinkering tends to undermine investors’ confidence, adding that fiscal stability provides some level of predictability and reliability that assists with reliable expenditure forecasting and budgeting

“A tax regime that is simple to understand, implement and administer, is levied on a well-defined tax base It increases transparency and reduces the administrative burden, for both administrations and the taxpaying businesses,” she insisted.

In the area of progressivity, Nakhle stated that government take should increase as profitability increases; while in neutrality, she noted that a neutral tax should not distort investment decisions, neither should it deter exploitation of a full range of field sizes nor alters project rankings, nor interferes with production decisions.