Despite oil approaching $70, OPEC insists on $60 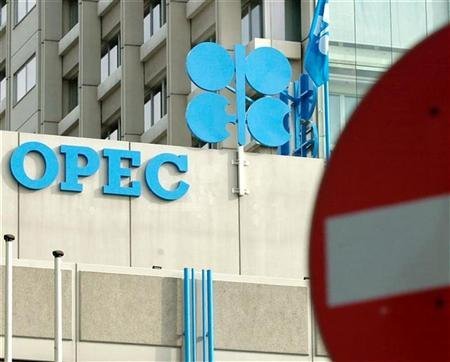 10 January 2018, Sweetcrude, Lagos — Oil prices approaching $70 per barrel seems to be a nightmare for the Organisation of the Petroleum Countries, OPEC, as the group insists it does not want price above $60.

OPEC and its partners like Russia have struggled since November 2016, to keep oil glut out of the market by cutting a combined 1.8million barrels per day of output, thereby increasing prices.

Benchmark Brent crude rose above $68 per barrel on Tuesday as OPEC’s compliances to the oil cut deal exceeded their promised cuts in December, achieving a 32.47 million barrel per day cut or 121 percent cut, a survey obtained from Bloomberg had shown.

According to him, price rising over $60 per barrel will encourage shale oil producers to churn out more barrels thereby over flooding the market and leading to their market share being taken over by shale producers.

“Members of the Organisation of the Petroleum Exporting Countries are not keen on increasing Brent crude prices above $60 a barrel because of shale oil,” Zanganeh was quoted by Iran’s ministry’s news service, Shana to have said.

Prices have shot up due to OPEC’s cut and increase in demand due to cold weather, he added.

U.S production is expected to rise above 10 million barrels per day due to high drilling activities by shale producers.

As a result of the increase in oil price, in December, Nigeria increased its oil benchmark from $45 earlier agreed on, to $47 per barrel for the 2018 budget.