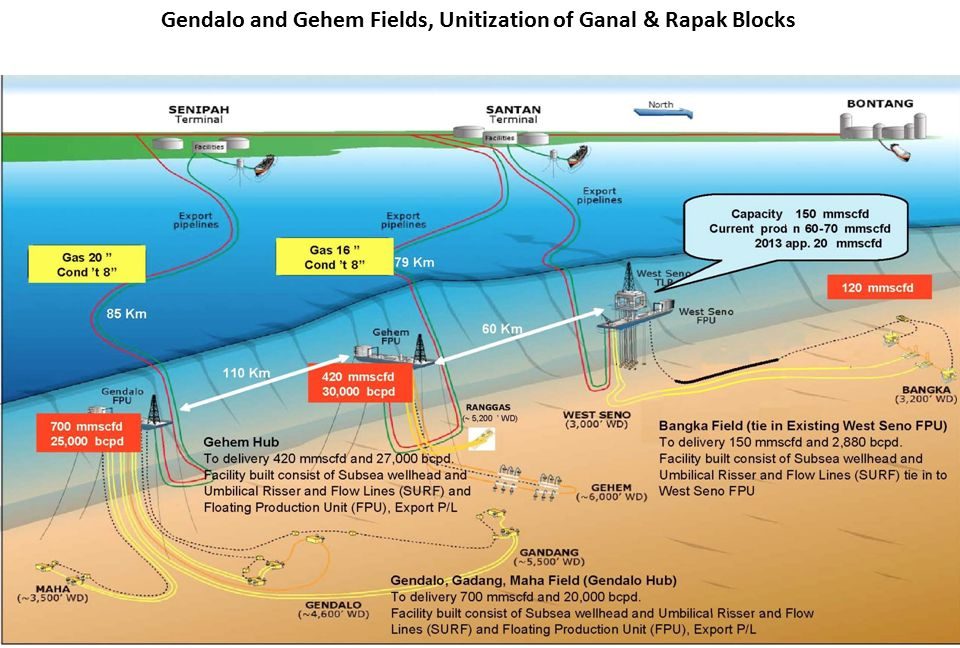 Gas supply may pick up from 2026 but this depends on the progression of two announced mega natural gas and LNG projects – Gendalo-Gehem and Abadi, says GlobalData, a leading data and analytics company.

Cao Chai, Oil and Gas Analyst at GlobalData, comments: “Several projects are scheduled to come online in the hopes of maintaining and lifting Indonesia’s gas and LNG output.

Construction is progressing on the BP-operated Tangguh expansion, which will add a liquefaction unit of 3.8 million tonnes per annum (mtpa) of production capacity to the existing Tangguh LNG plant, bringing the total capacity up by 50% to 11.4mtpa. Feed gas to the plant will rise from Q3 2021 and reach production plateau in 2022.

“For Badak LNG, a pickup of the feed gas supply will be observed in 2021 after the Merakes field comes onstream. Gendalo-Gehem, the second phase of Chevron-operated Indonesia Deepwater Development, could provide significant new supply to the plant; however, due to challenging economics and ongoing discussions regarding the field production share between Chevron and SKK Migas, it may now only come on stream in 2025 at the earliest.”

The new development plan for the Abadi field was approved in 2019 after being stalled for several years. Operator INPEX and partner Royal Dutch Shell are now facing challenges with the remoteness of the onshore Abadi LNG facility and the layout of the infrastructure. However INPEX has expressed confidence in the project economics and is aiming to reach FID in the early 2020s.

First gas is expected by 2028, which will see a jump in Indonesia’s LNG supply if the project moves forward.

Chai added: “Indonesia’s LNG export fell to approximately 13.4mtpa in 2018 from 23.6mtpa in 2010, due to growing domestic demand and expiring contracts with overseas buyers. Unlocking gas reserves in the eastern regions will be crucial to both continuing exports and supplying the domestic market, though low global LNG prices pose an additional challenge.”