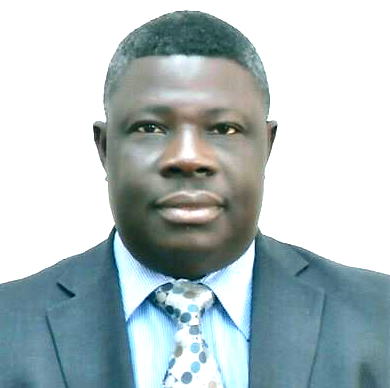 30 July 2018, Sweetcrude, Lagos — The Department of Petroleum Resources, DPR, says it issued ten licences and approval for development of gas production and processing facilities in 2017.

According to the agency, the move culminated in the commencement of the operation of the plants.

“We actively supported the implementation of a major gas commercialisation programme, which seeks to create a regulatory framework to facilitate gas flare monetisation to end gas flaring by 2020,” the DPR said in report made available at a workshop in Lagos.

“This improved the efficiency in the administration of crude oil export and production accounting,” the agency further stated.