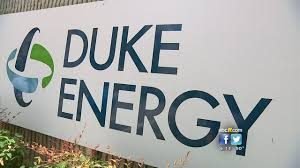 The company’s total operating expenses rose 11 percent to $4.67 billion in the second quarter, as it spent more on the fuel used in electricity generation.

Duke, valued at nearly $57 billion, has been expanding its business through acquisitions and investment in renewable energy and power generation stations for electric vehicles.

Operating revenue from the company’s electric utilities unit, which accounts for the bulk of Duke’s overall business, rose to $5.22 billion from $5.16 billion.

Excluding items, the company earned 93 cents per share, missing analysts’ average estimate of $1.03 per share, according to Thomson Reuters.

Shares of the company were marginally down in thin premarket trading.