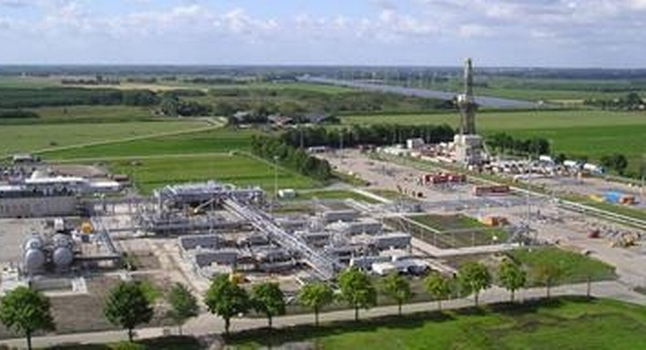 Amsterdam — The Netherlands will go ahead with plans to end gas production at the large Groningen field next year, the Dutch government said on Friday, despite the current gas price rally.

Output at Groningen will be cut by more than 50% to 3.9 billion cubic metres (bcm) in the year through October 2022, which will be the last year of regular production, the government said in confirmation of preliminary plans.

The Dutch state in 2019 announced output at Groningen would end by mid-2022 to limit seismic risks in the region, with gas only to be extracted thereafter in the event of extreme weather conditions, for which a few sites will remain on stand-by.

To keep these sites operational around 1.5 bcm of gas will be extracted on a yearly basis, until a main gas storage site can be switched to the use of imported low-calorific gas instead of the high-calorific gas Groningen delivers.

The government had earlier said it expected the conversion of the storage site between 2025 and 2028, but has asked regulators to see whether this can happen more quickly.

Gas prices in Europe and the UK surged to record highs this month due to a global shortage, disruptions, repair works and lack of investments.

But this has not changed the outlook for Groningen, a government spokesman said.

Several companies operating in the Netherlands, including large aluminium, zinc and ammonia producers, have said they will lower production at Dutch facilities due to surging energy prices.

A main supply of gas for Europe for decades, Groningen’s output hit a peak of 88 bcm in 1976 and was still close to 30 bcm only 5 years ago.

But extraction quickly became problematic in recent years, as a series of tremors caused by gas production damaged houses and buildings in the region.

Discovered in 1959, the Groningen field is run by Royal Dutch Shell and ExxonMobil joint venture NAM.