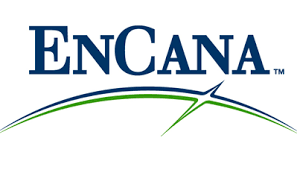 Encana inked a deal in June to exit its offshore operations in China and sold its natural gas assets earlier in July to focus on its core regions – Anadarko and Permian basins in the United States and Montney in Canada.

Permian and Anadarko basins have been at the heart of the U.S. shale revolution, prompting several companies to invest in assets in the blocks.

Encana’s profit was also boosted by a 3.7% rise in realized prices for oil.

The Calgary-based company’s net income was $336 million in the second quarter ended June 30, compared with a loss of $151 million a year earlier, during which it booked a non-cash charge.

On an adjusted basis, the company earned 21 cents per share, or $290 million in the quarter, beating the average analyst estimate of 20 cents, according to IBES data from Refinitiv.