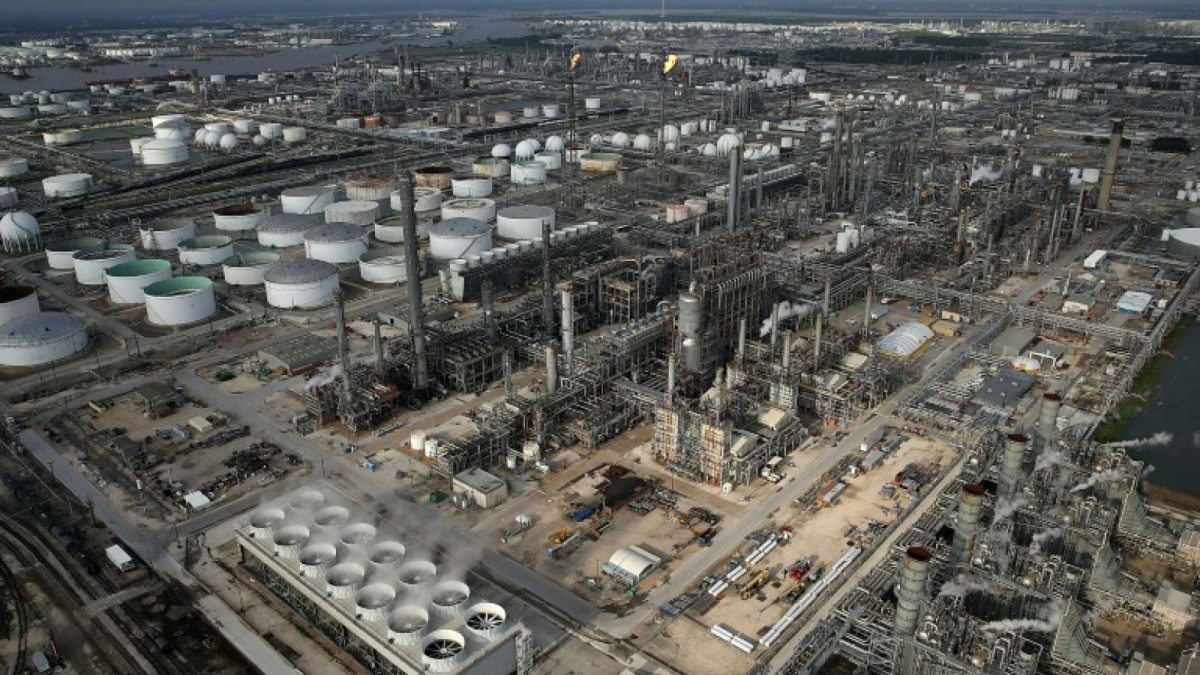 07 October 2017, Houston — U.S. oil and gas producers have gained more flexibility to borrow money as crude prices have modestly rebounded, according to a survey of the companies, lenders and others released on Friday.

Only 26 percent of energy producers with loans are likely to see a decrease this fall in their borrowing bases, according to the survey by Dallas-based law firm Haynes and Boone. Borrowing base redeterminations are a measure that lenders use to determine available credit according to property value.

A year ago, the same survey showed 41 percent were expected to see a decline.

The calculations factor in banks’ price projections for producers’ oil and gas reserves.

Abundant crude oil inventories, which have driven prices down by half since 2014, are starting to dwindle. NYMEX futures have gained about 17 percent since mid-June.

The survey also showed only 5 percent of respondents expected companies to file for bankruptcy due to a weak borrowing base, down from 13 percent a year earlier.

“Producers were actually more pessimistic about where borrowing bases are heading this fall than the banks,” Clark said, adding that they are traditionally the more optimistic group.

Some banks may be reluctant to reduce borrowing bases more aggressively for fear of pressuring producers into bankruptcy, Clark said.