Energy production and economic recovery go hand in hand for US

Our economy is suffering its worst downturn since the Great Depression. So what do we do
about it? Well, the White House began with almost a trillion dollars in taxpayer “stimulus”
money in an attempt to force job creation. That government-will-lead approach failed miserably.
What’s frustrating is that it’s the Obama administration itself that stands in the way of one of the
easiest and best job-creation plans we have: increasing and expanding U.S. energy production.

This would in one fell swoop create thousands of well-paying jobs, increase the amount of
revenue coming into the federal government and reduce our reliance on foreign oil.

A recent study by Quest Offshore Resources Inc. indicated that almost 190,000 new jobs could
be created in 2013 if just the permitting for offshore development in the Gulf of Mexico returned
to levels that existed before the Obama administration’s drilling moratorium. It also projects a 71
percent increase in Gulf development spending to $41.4 billion and a 70 percent increase in
economic activity related to Gulf development to $44.5 billion. That is the kind of meaningful,
long-lasting economic growth this nation needs.

Development of oil and gas resources in the Beaufort and Chukchi seas off the coast of Alaska
— currently off-limits — would create and sustain more than 54,000 jobs and add 30 million
barrels per month of crude to our national inventory. Approval of the Keystone XL pipeline
would bring an additional 1.29 million barrels per day of crude oil from our neighbors in Canada
and create more than 100,000 jobs through the construction of the pipeline and related economic
development. These are real jobs for real people — a real recovery.

Instead, the Obama administration has proposed hiking taxes on oil and gas production to
address our escalating debt. The Treasury Department has estimated that this proposal will raise
approximately $30 billion in federal tax revenue over the next 10 years. This sounds impressive
until we understand the true drag these taxes will have on the economy.

A study by Louisiana State University economist Joseph Mason shows these tax hikes probably costing America $341 billion in economic output, 155,000 jobs, $68 billion in wages and $83.5 billion in reduced tax revenues. The net effect of this would be a loss of $53.5 billion in tax revenues. That additional
$30 billion begins to look less and less attractive.

It’s clear that the president’s energy plan is no energy plan. What’s worse, he seems confused
over what he wants. While his administration uses moratoria, bureaucratic stall tactics and
phantom environmental concerns to keep us from reducing our dependency on foreign oil and
gas, he travels to South America to tell the Brazilians he wants us to be one of their “best
customers” for their oil. It’s enough to make you ask, just who is the Obama administration
working for?

America must have the ability to access our own resources to provide a stable and affordable
supply of energy. Our nation’s heavy reliance on Middle Eastern oil places our national security
at risk and ensures unreliable supplies and costs for that oil. An important component of our
nation’s economic recovery is for the president to start supporting development of America’s
vast resources. This will increase supply, lower costs and create thousands of well-paying jobs,
providing a stable economy and the energy independence America critically needs.

Olson is a member of the House Energy and Commerce Committee. 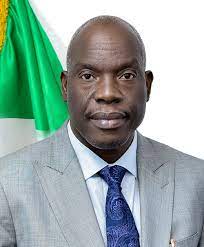 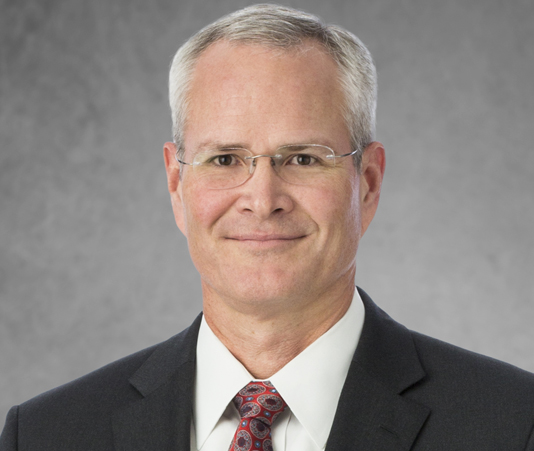