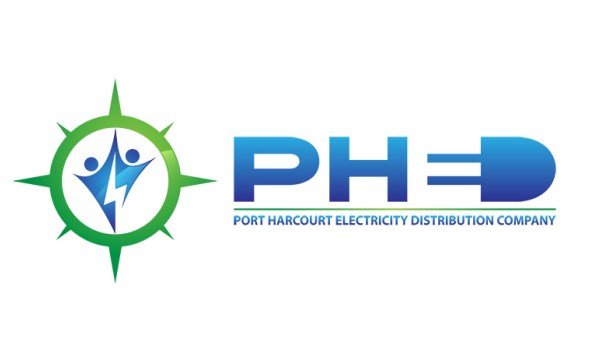 This is as the company had recently warned members of the public, who are in the habit of reconnecting illegally to desist from it or have themselves to blame, if caught.

Onyi said the PHED team who were on the drive discovered that the premises has been enjoying power supply without paying a dime to the company.

“On further scrutiny, the two suspects namely Mohammed Ali and Victoria Joseph told a story of how they have been paying to someone they could not vividly give his name or location.

“They were subsequently arrested by the security agents that are collaborating with the company and handed over to Mile III Police station.

“The action of the two above has negated the Electricity Sector Power Reform Act 2005, which frowns at unauthorised access to electricity by the members of the public and punishable by the law.”

Onyi also said one suspected was arrested within the same vicinity, while trying to illegally reconnect a house which was initially disconnected.

He affirmed that the Disco was committed to recover the over N172billion electricity debt owed by customers in the four states of its operation.

“Luck also ran out on one Kingsley Reginald, who was caught on the spot reconnecting a defaulting customer whose premises had earlier been disconnected along Cherubim Road, Port Harcourt.

“He was also arrested and handed over to Mile III police station for further interrogation.

“With operation storm, PHED has vowed to recover over N172.790billion owed by customers in Akwa Ibom, Bayelsa, Cross River and Rivers states.

“Defaulting customers are advised to service their outstanding debt for energy consumed and desist from illegal reconnection.”