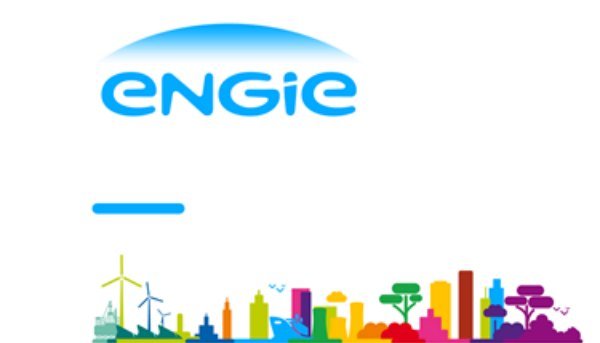 22 September 2018, News Wires — French gas and power group Engie warned on Friday that the extended outages at its Belgian nuclear plants would push its 2018 net recurring income to the low end of its 2.45 billion-2.65 billion euros (2.2-2.3 billion pounds) forecast range.

It said the longer outages would result in a shortfall of around 250 million euros in core earnings before interest, tax, depreciation and amortisation (EBITDA) and net recurring income.

The utility had warned about the 250 million euro impact in June, but at the end of July it confirmed its 2018 earnings outlook because it was confident that other areas of the business could compensate.

Engie shares, which had been down by about two percent on news of the longer outages, recovered to stand 1.2 percent higher by 1353 GMT, outperforming the broader French market index, which was up 0.8 percent.

Engie said the availability factor of its Belgian reactors is expected at 52 percent for 2018 and 74 percent for 2019. In the first half of 2018, the Benelux contribution to Engie core earnings nearly halved to 133 million euros from 242 million euros. Benelux covers Belgium, the Netherlands and Luxembourg.

Engie said earlier that following the discovery of problems with the concrete in some of the nuclear plants operated by its Belgian unit Electrabel, it had decided to prolong the outages at its Tihange 2 and 3 reactors.