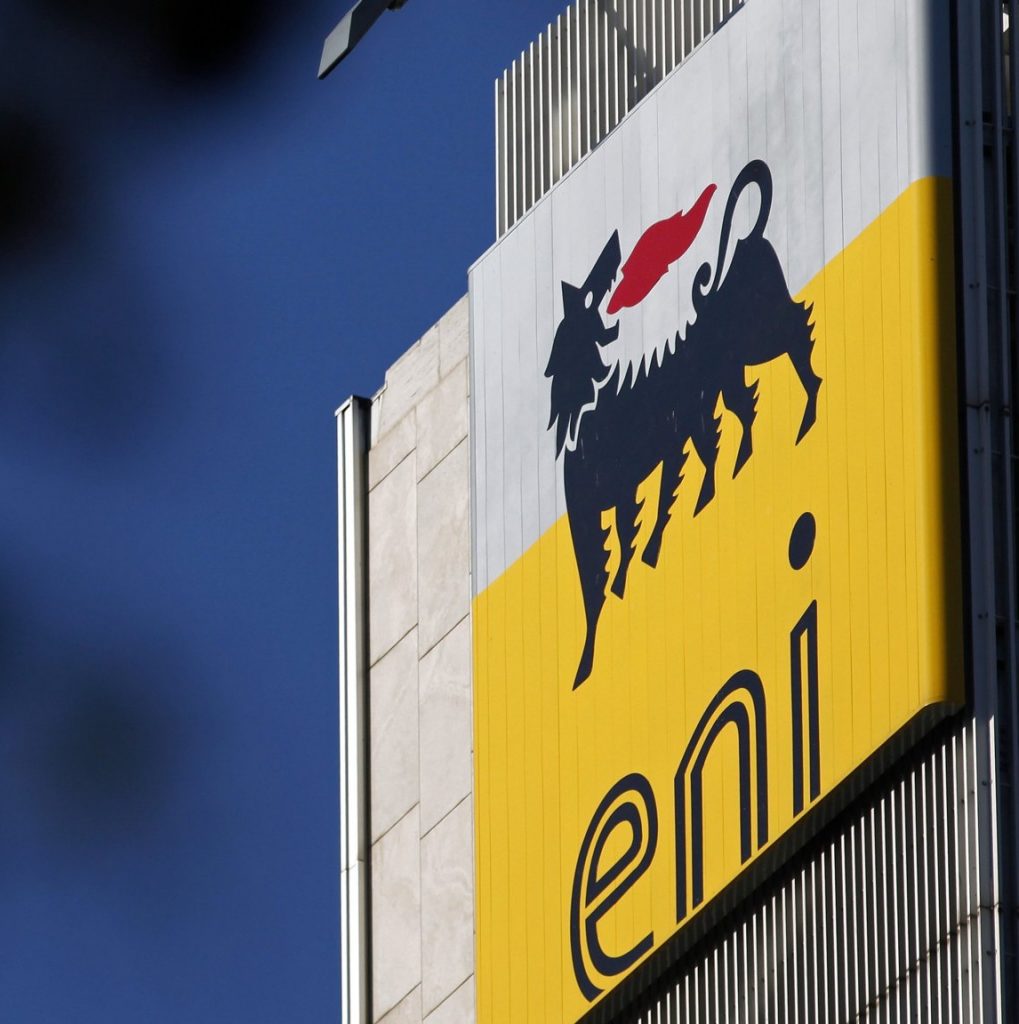 18 March 2018, London/Milan — Italian oil major Eni hiked its dividend on Friday and held out the prospect of a share buyback after promising higher growth in production and more cash.

Eni was the first oil major to cut its dividend three years ago after a steep decline in the oil price forced the industry to tighten its belt.

But as crude prices recover, the focus of the world’s biggest oil companies is slowly shifting from slashing jobs and investment to boosting shareholder returns and growth.

So far this year, Total has raised dividends, BP flagged a resumption of share buybacks and Shell scrapped its scrip dividend.

State-controlled Eni said in its new business plan up to 2021 that it would pay a dividend this year of 0.83 euros ($1.02) per share, 3.7 percent more than last year. It also said a share buyback remained an option to distribute excess cash.

“All the work of the last three-four years is finally paying dividends. It’s a much better company now,” said Alessandro Pozzi, oil analyst at Mediobanca.

Eni, the world’s most successful explorer in recent years after finds in Egypt and Mozambique, said it would not be cutting investments, spending almost 32 billion euros over the duration of the plan.

It said it aimed to increase production by 3.5 percent per year, up from a 3 percent target in its previous plan. Output would grow by 4 percent this year.

“During the downturn we tripled our acreage and this is the big potential Eni has,” Chief Executive Claudio Descalzi said.

Since taking over as CEO in 2014, oil veteran Descalzi has streamlined the company, sharpening its focus on finding oil and gas.

“We will be making the final investment decision on five key projects this year,” added Chief Financial Officer Massimo Monduzzi.

The discovery of two world-class gas fields, in Mozambique and Egypt, added 115 trillion cubic feet of resources to its portfolio, opening up opportunities in liquefied natural gas (LNG).

It is working with Exxon on LNG development at its giant mamba field in Mozambique, and said the group aimed to increase LNG sales to 12 million tonnes per year by 2021 and 14 MTPA by 2025.

Eni, which currently generates around 80 percent of its business from upstream activities, also said it was looking to develop its chemicals, refining and retail divisions.

“We have completed the transformation of mid-downstream businesses and now we are ready for their expansion and growth in value,” Descalzi said.

Some investors have said Eni needs to bolster its midstream and downstream businesses as a hedge against oil price swings.