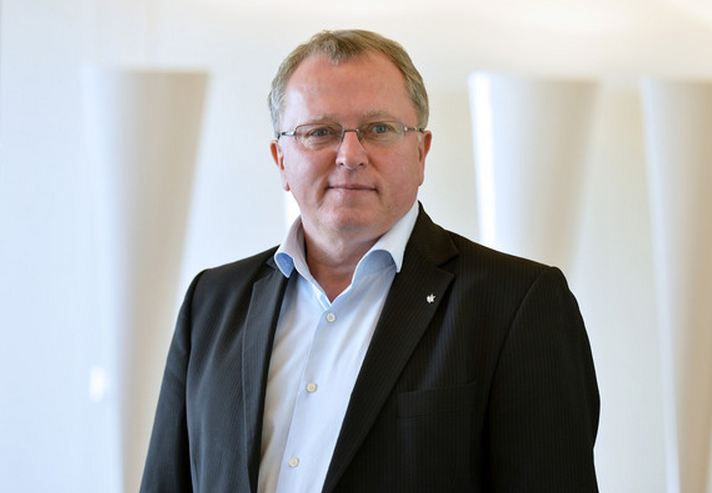 07 February 2019, London — Equinor on Wednesday reported a smaller-than-expected rise in fourth-quarter earnings and said output would be stagnant in 2019, sending the oil and gas company’s shares down despite a dividend increase and a brighter long-term outlook.

Equinor expects production in 2019 to remain broadly unchanged from last year’s record output, despite plans to start its Johan Sverdrup oilfield in the North Sea in November as planned, it added.

Latest results from rivals Royal Dutch Shell, Exxon Mobil, BP and Chevron have all beat forecasts, buoyed by higher production in U.S. shale basins, even though crude oil prices fell sharply at the end of the year.

Equinor’s Oslo-listed shares were 1.6 percent lower by 1130 GMT, the worst performing stock in the European oil and gas index, which was up 0.1 percent.

“Shares are down on weaker fourth-quarter figures and disappointing production guidance for 2019, which we expected to be higher,” Teodor Sveen-Nilsen at Sparebank 1 Markets said.

“On the positive side, dividends were higher than expected and there was also a stronger long-term (production) guidance,” he said.

Equinor’s adjusted earnings before interest and tax rose to $4.39 billion for the October-December quarter from $3.96 billion during the same period of 2017, lagging a forecast of $4.8 billion in a Reuters poll of analysts.

Equinor, formerly known as Statoil, said it planned to pay a dividend of $0.26 per share for the fourth quarter, an increase from the $0.23 paid in recent quarters. Analysts had expected an unchanged dividend.

The company said it expected to generate a total of $14 billion free cash flow over 2019-2021 at an oil price of $70 a barrel, indicating a potential to raise dividends going forward.

CEO Eldar Saetre told Reuters Equinor would use its cash to boost its dividends further, reinvest in capital expenditure and strengthen its balance sheet.

“We want to grow the dividend policy,” Saetre said in an interview, adding that there were no plans for share buybacks for now, though it remained a tool of the company’s dividend policy.

“The priority is cash dividend,” he said.

Equinor said it expected production to rise at an average 3 percent per year from 2019 to 2025, with new fields coming on stream off Norway and Brazil, an increasingly important production area for Equinor.

Its Carcara discovery in Brazil, which is estimated to hold similar resources as Johan Sverdrup, could start production in 2023-2024, the company’s presentation showed.

Equinor’s production in the last quarter of 2018 rose to a record high of 2.2 million barrels of oil equivalent (boe) per day from 2.1 million boe a year ago, helped by its onshore U.S. shale oil fields, the company said.

Equinor said it planned to raise its capital expenditure to $11 billion this year from $9.9 billion in 2018. It also planned to increase its exploration budget to $1.7 billion in 2019 from $1.4 billion last year.

So far there were no signs of cost inflation that could affect the firm’s capital expenditure guidance, Saetre said. Rising costs in an oil company’s supply chain is a common feature of previous upturns in the oil industry activity cycle, eating into profits.

“We don’t see this coming in into our numbers,” Saetre told Reuters.