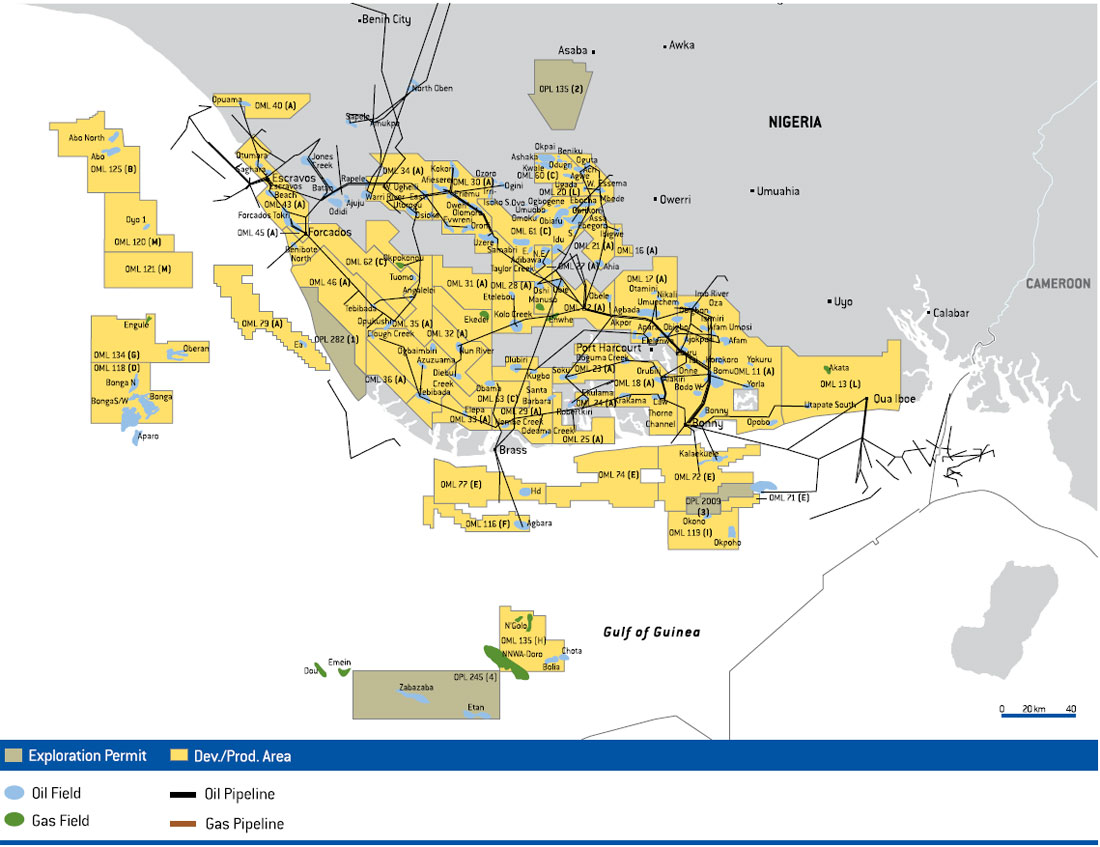 *Field imperiled by militancy, 10yrs force-majeure
*Field not part of last bid round

Lagos — Eurafric Energy Limited has debunked claims by the Director of Petroleum Resources, Sarki Auwulu made before the Nigerian House of Representatives Committee on Public Petitions regarding the revocation of the Dawes Island marginal field and the decision to reward same to Petralon 54.

While reacting to some of the claims by Mr Auwulu who was also speaking on behalf of the Minister of State for Petroleum Resources, Eurafric disclosed that there is no pending court case on this matter, neither is the delegation of authority an issue, adding it had produced over 62,000 barrels of crude at the time of the revocation.

“What is in issue rather, is the basis on which the duo of the HMSPR and Mr Auwulu will disregard a clear directive from the Minister of Petroleum, His Excellency, President Muhammadu Buhari, to reinstate the field to the JV.”
Accuses DPR, HMSPR of bias

The company carpeted the regulatory agency for failing to notify Eurafric of the said petition submitted by Petralon 54, adding that this establishes a clear case of bias against the HMSPR and Mr Auwulu.

“It is also noteworthy that the then HMSPR (Mr Ibe Kachikwu) to whom the 2018 petition was submitted, disregarded it for being baseless and speculative.

“The DPR claims the expenses were on sole-risk basis, yet, without investigating, they justified the award of the field to Petralon based on its unsubstantiated claims, while disregarding that of Eurafric and Tako,” the company stated in a written response to inquiry from SweetcrudeReports.

Field imperilled by militancy, 10yrs force-majeure
Eurafric pointed out that the claim that the field was inactive for seventeen years is an attempt by DPR to deceive less discerning persons.

“Two Force Majeure (FM) events of about 10 years cumulatively severely affected field development activities from license award till date. The first FM event which spanned seven years from 2004 to sometime in 2011, was occasioned by militancy within the field area. At the height of this, Shell Petroleum Development Company also declared FM; evacuating 235 non-essential personnel from two oil fields, cutting oil production by 30,000 barrels per day.

“Similarly, our technical partner, PA Resources of Sweden declared FM as well and exited the country. This situation persisted until the government of President Umaru Musa Yar’Adua commenced the Presidential Amnesty Program which restored normalcy to the region. This fact was corroborated by the DPR in the Dawes Island Marginal field extension letter of 28th March 2011 when it stated that: ‘Our records show that you have carried out some activities but not attained production. This is in recognition of the fact that there was spate of restiveness that pervaded the Niger Delta region in the past few years which almost paralysed exploration and production activities in the region’.

The second FM event which occurred between January and June 2018 involved the seizure of our shuttle vessel, the MT Breakthrough by the Nigerian Navy and subsequently EFCC. This hampered our ability to evacuate produced crude oil and truncated our first extended well test exercise after we exhausted available ullage in the site storage facilities. The ripple effect however prevailed till mid-2019 when the DPR gave approval for re-execution of the extended well test.
Even though the DPR collectively held Eurafric, Tako and Petralon liable for failure to bring the field to production, without justification, the DPR now claims Petralon is competent to make the field viable.

At the hearing, Mr. Auwulu promised to furnish the committee with the basis for this decision, SweetcrudeReports checks established that he has failed to do.

Further checks revealed that Petralon declined Eurafric’s previous request to subject this claim to a forensic audit. It is thus ridiculous and indicting that DPR believes and has based its decision on this bogus claim.

“The said fund is payment for equity and not a loan to the JV. Unfortunately, Tako and Petralon misappropriated and mismanaged the funds and failed to achieve first oil. Following their failure, Eurafric had to step-in after well re-entry. Since then, all expenses on the field has been shared thus: Eurafric- 51%, Tako – 14%, Petralon- 35%.

“It is also noteworthy that since the revocation of the license till date, only Eurafric provided and has funded security cover for the crude oil in storage at the field.

Field not part of last bid round
The Management of Eurafric also disclosed that the Dawes Island Marginal Field was never part of the last Marginal field bid rounds as erroneously claimed by DPR.

“At the time of the bid rounds, there was an injunction from the Federal High Court, Lagos stopping the DPR from including the field in the bid rounds. This false claim is another deliberate attempt by DPR to foist some semblance of legality on this charade. Furthermore, at the hearing, the DPR claimed it awarded the field to Petralon because only Petralon applied for the field. Whereas, there was a similar application from Eurafric on behalf of the JV preceding that of Petralon.

On DPR’s claims of non-performance
The company explained that the DPR Director, Mr Sarki Auwalu tries to conceal the fact that Eurafric in Joint Venture with Tako and Petralon produced 62,000bbls of crude oil from the Dawes Island marginal field; after collectively expending considerable funds.

Eurafric disclosed that utilizing the same criteria the company scored more than 90 points adding that this underscores the double standard of the DPR under Mr Auwulu in classifying ‘us as non-performing and revoking our field license’.
Following the restoration of calm in the Niger Delta, Eurafric together with its partners (Petralon and Tako E&P) successfully executed subsurface studies, mobilised to site, drilled a well. As a key part of the process leading to a submission of a field development plan (FDP) Eurafric and partners applied for and received from DPR a permit to execute an extended well test (EWT). Only after the EWT can an FDP be submitted. The licenses was revoked just as the EWT was concluded.