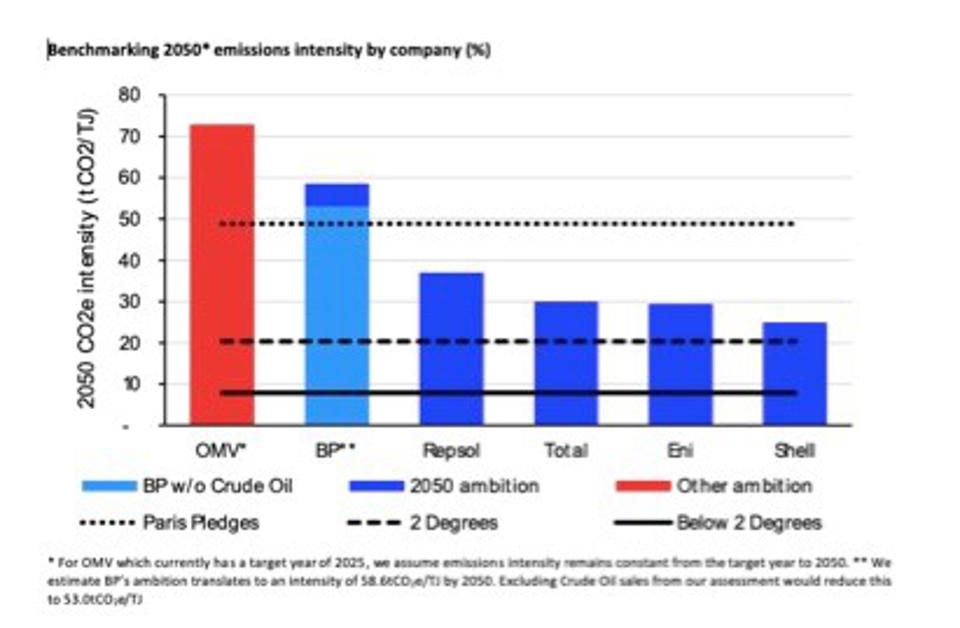 LONDON — Europe’s major energy companies profited from a rise in oil prices to report big increases in first-quarter earnings on Thursday, putting the worst of the pandemic-driven slump in fuel demand behind them.

Last year’s demand collapse forced BP, Royal Dutch Shell and Equinor to slash their dividends and preserve cash as they to try to transform themselves into companies that can thrive in a low-carbon world.

With benchmark oil prices recovering from an April 2020 low of $16 a barrel to about $67 a barrel this month, most of the companies managed to drive profits back above levels seen before the coronavirus pandemic first struck.

France’s Total reported headline profits of $3 billion in the first three months of 2021, up 69% from last year and 9% above the first quarter of 2019.

Norway’s Equinor, meanwhile, came in with a first-quarter profit of $5.5 billion on Thursday, also exceeding its pre-pandemic profit of $4.2 billion.

But despite recovering profits, payouts were still below pre-pandemic levels with the exception of Total, which had kept its dividend steady throughout the pandemic.

While Shell has increased its dividend twice in the past six months, the 17.35 cents it paid per share in the first quarter was below the 47 cents it paid out before the pandemic.

Shell, which is set to increase its dividend by 4% next year, has flagged share buybacks once its debt falls to $65 billion which Barclays and Bernstein say is possible this year.

“The suggestion is that capital is being preserved to allow for an acceleration of new energy investment,” Citi said.

BP’s 3.8 pence per share first-quarter dividend was about half of what it paid in 2019. However, it is starting share buybacks which analysts expect to increase in the third quarter.

Spain’s Repsol reported a 5.4% rise in first-quarter adjusted net profit to 471 million euros, though this was 24% below earnings in the first three months of 2019.