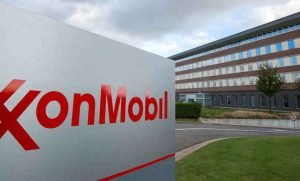 * Anderson started at Exxon this week and will cover the Mediterranean region.

* One of the sources said three people were added to the London trading team in the last year taking the total to 11.

* A spokesman for Exxon in London did not immediately respond to a request for comment.