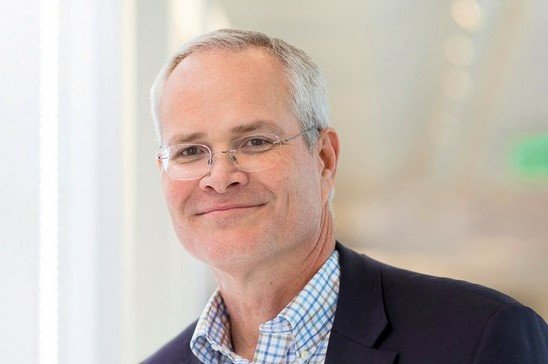 Houston/Boston — Exxon Mobil said on Monday it would add two more board members, including one with climate experience, just days before a shareholder vote on whether to back new directors supported by activist investors unhappy with its record on climate change and financial performance.

The battle is the largest boardroom showdown yet focused on climate concerns at a major energy company. Exxon has been criticized for moving more slowly than other global oil giants in renewable energy investment. Last year it lost $22 billion when crude prices collapsed, leaving it heavily indebted after years of overspending, largely chasing oil and gas reserves.

On Wednesday, shareholders will decide whether to back Exxon’s 12 current directors or whether to replace some of them with four candidates from activist hedge fund Engine No.1, supported by investors and proxy advisory firms anxious about Exxon’s performance. Chief Executive Darren Woods is not among the directors targeted.

Exxon, which supports the current board, said Monday that in the next 12 months it will add two more board members, one with climate experience and one with energy industry experience. Activists pushing for change viewed the move as a last-minute bid to win over big institutional investors.

“Exxon Mobil does everything for a reason,” said Andrew Logan, a senior director at Ceres, a climate advocacy group. The company’s suggested board expansion appeared to be a bid to sway top investors Vanguard, State Street and BlackRock, he said.

As recently as last week, the company maintained that its current board provided the expertise needed to guide its future.

“We have a board that has a right skill set, a broad skill set, to help manage the challenges that a company like Exxon Mobil faces,” Chief Executive Darren Woods told Reuters on Thursday.

As pressure has mounted from activist investors, Exxon in recent months has added directors, improved climate disclosures and launched a new low-carbon business.

Engine No. 1’s candidates have gained traction with some large pension funds and proxy advisory firms that guide institutional shareholders. The hedge fund wants Exxon to focus more on clean energy and improve its financial performance.

“This is a Board that continues to only be open to new directors that it approves, rather than trusting the shareholder vote,” Engine No. 1 said in a statement.

“If Exxon Mobil’s Board is sincere in its desire to add more relevant experience, then it can wait to see what the outcome of this election is,” it said.

Exxon was still talking with shareholders ahead of the meeting and again rejected the idea of adding an Engine No. 1 candidate, spokesman Casey Norton said, arguing they “lack experience, expertise and knowledge.”

The top U.S. oil producer incurred a historic loss of $22.4 billion last year and is trying to convince a skeptical Wall Street that it can rebound after years of overspending.

“We are cynical about the announcement,” said Bess Joffe, head of responsible investment at the Church Commissioners for England.

“Exxon had the opportunity when they appointed two new directors in March to find candidates with these skill sets and failed to do so.”