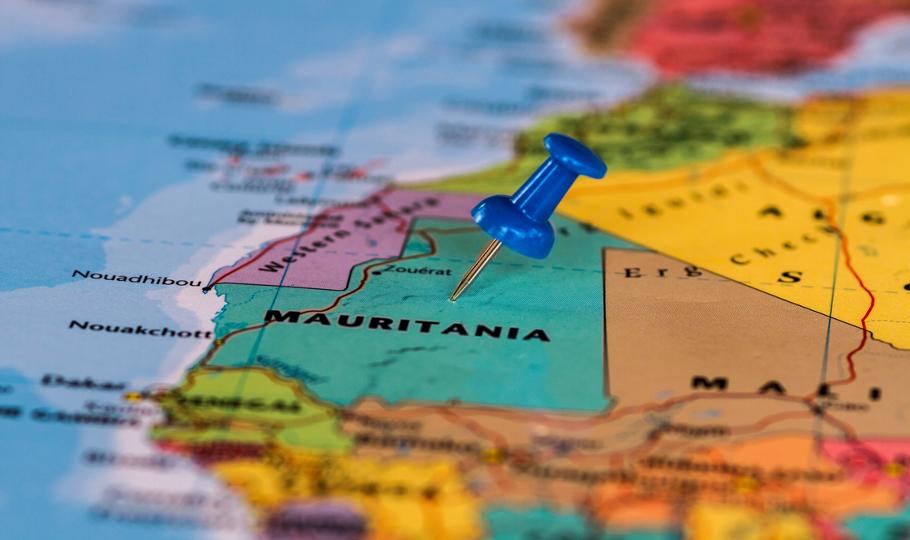 “We thank the government of Mauritania for the opportunity to evaluate the potential of this acreage using our expertise and advanced technology.”

ExxonMobil stated that it will begin exploration activities, including seismic data acquisition and analysis after Mauritania’s government, approves the contracts.

The company added that it will carry out the work program as an operator with 90 percent interest; Societe Mauritanienne des Hydrocarbures et de Patrimoine Minier will hold the remaining 10-percent stake.