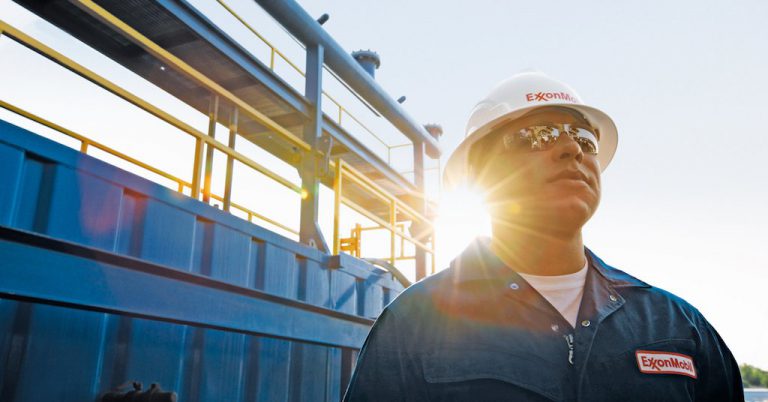 Lagos — Exxon Mobil Corp has said it expects up to $200 million in charges this year as it enforces plan to reduce its workforce by 14, 000, according to a regulatory.

The $200 million expected charges comes in an era when other multinationals are cutting costs after a biting pandemic year.

Exxon has slashed costs due to the pandemic, delayed projects, and started trimming an estimated 14, 000 jobs globally, including contractors.

The company will spend more this year than in 2020 as workers exit, according to the filing reported by Reuters.

Total cash outflows would be between $400 million and $600 million, versus $47 million last year, according to the filing. Exxon had set aside some money last year toward the costs.

The severance cost estimate does not include job cuts related to changes in the company’s portfolio, it said.

Reductions should be “substantially complete” by year-end, including voluntary and involuntary exits and the use of fewer contractors, Exxon said.

In the first quarter the company had before-tax charges of $39 million mostly from employee separation costs in Singapore and Europe.

Cost savings from its global staffing review are likely to range between $1 billion and $2 billion per year versus 2019 levels, according to Wednesday’s filing.